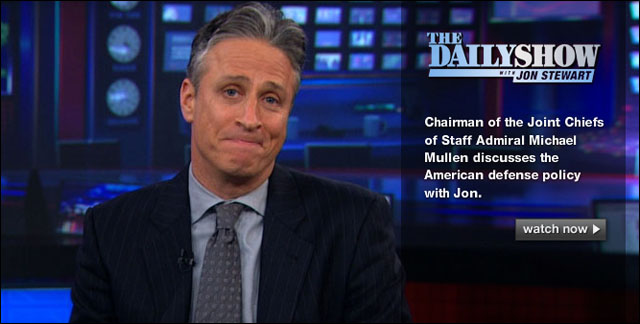 blog Could popular US video streaming site Hulu finally allow Australians onto its hallowed platform, after years of region-blocking the nation’s IP addresses? Yes, says the Sydney Morning Herald, although the claim isn’t exactly fleshed out:

“FREE-TO-AIR TV operators say an industry-wide online catch-up TV service is still on the cards, despite Nine’s decision to go it alone and strike a deal with the US online portal Hulu.”

We’ve seen this story before, of course — back in November last year the Australian reported that PBL Media, which operates the Nine Network, was finalising talks with Hulu over a joint venture arrangement in Australia.

Far more interesting than these swirling rumours, as Lifehacker puts it, is an analysis by marketing guru Ben Shepherd about what it would actually take for the claimed joint venture company to actually make enough money to justify the local investment.

Personally, I think the question for the big TV networks, as well as Hulu itself, is more related to the cost of not entering the Australian internet television market.

There is no doubt that Australians — including young people, of which I can still claim to be one, being a month shy of thirty — are increasingly going online for their video. Setting aside the nation’s illicit love affair with BitTorrent and the Pirate Bay, most of the networks already have some form of online offering billed as “catch-up TV”, and many of us also spend a great deal of time watching YouTube or other forms of online video streamed through platforms like Boxee; even translated anime streamed from Japan.

DVDs are also popular; as the success of mail order rental services like Quickflix demonstrates. And, of course, many Australians are already using proxies and other nifty software hacks to watch Hulu despite the region-blocking controls the service has put in place.

Quite frankly, right now, many other young people of my generation just don’t watch much actual free to air television at all. When services like Beem get off the ground, we’ll watch even less. That’s the reality for the free to air television networks, and Hulu is helping to address the problem somewhat in the US ($240 million in revenues isn’t anything to sneeze at).