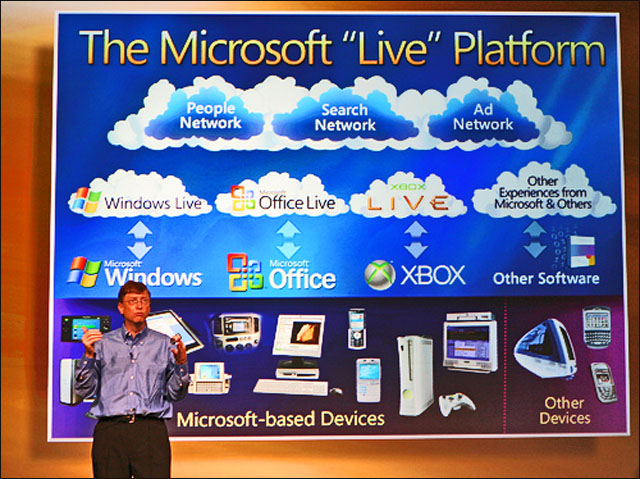 The software behemoth has been relatively coy about disclosing local customers of its Azure cloud computing platform since it formally launched the offering in Australia in April 2010. Two exceptions have been investor services giant Computershare, which revealed in August that it had started using the Microsoft offering, and MYOB, which has based its online accountancy offering on Azure.

“Not only are Brisbane City Council the first public sector organisation in Australia to consumer an [independent software vendor] application from the Azure cloud, they are the biggest local government council in the country, and one of the biggest in the world,” wrote Microsoft in the paper.

“Not only has Open Windows been able to take Brisbane City Council to the Azure Cloud, but Council has embraced it in a big way, already creating over 11,000 user profiles in the system, and looking to take the application to their whole organisation.” The solution is 100 percent browser based, and can also be offered as an on-premises option — although Brisbane chose the cloud alternative.

The news also means the potential exists for scores of other councils and government departments and agencies to start using the Open Windows solution from the Azure platform; according to Microsoft, Open Windows boasts over 150 departments and top-tier corporations using its system, with a clientele that’s 80 percent public sector.
In general, Microsoft used its paper to emphasise the complexity of the situation when it comes to government adoption of cloud computing technologies.

For example, although the company noted that “the technological and business application options” for the use of cloud services were expanding rapidly, and that cloud could provide solutions to supporting citizen demands on government, it also noted that aspects of legal and contractual arrangements, as well as other drivers such as economic factors and trade-offs between cloud and traditional service delivery models should be considered in the discussion.

It highlighted its own experience in delivering cloud solutions; not just in the enterprise IT sector, but also through such consumer-focused initiatives as Hotamil and Xbox Live. The company currently has some 851 public sector users of its Online Productivity Suite, consisting of 229,000 active users, and over four million Outlook Live and Live@EDU users in the education sector.

It drew attention to the work of the Australian Prudential Regulatory Authority, which has been working with the financial services sector recently to generate approaches to the use of cloud computing technology. Banks such as the Commonwealth Bank of Australia have recently expressed a great deal of interest in adopting cloud services.

Some of the earliest public sector adopters of public cloud solutions, the software giant wrote, would be municipal governments — in Australia, local councils, due, among other reasons, to the potential cost benefits. Next would come state governments, and then later on, other Federal agencies, with organisations such as the military to generally prefer more controllable private cloud implementations in the mid-term, scaling up to public cloud options eventually.

The news comes as Australian vendors and telcos continue to push hard into the nascent cloud computing market, with the latest to make the jump being Macquarie Telecom, which at its launch last week emphasised the on-shore nature of its cloud offerings. Like large multinational rivals Google and Salesforce.com, Microsoft has so far preferred to host its public cloud services offshore.