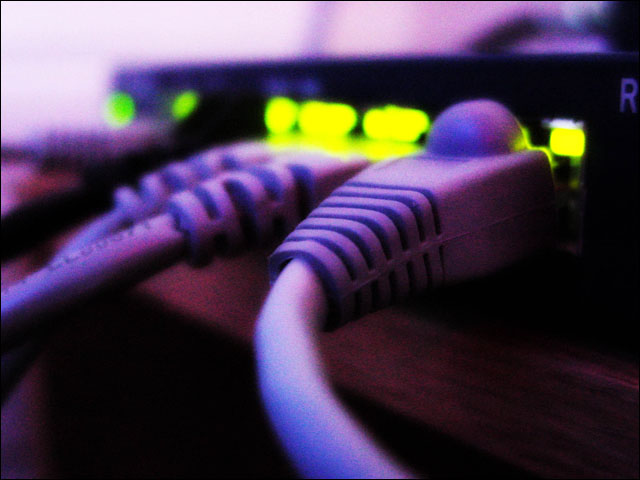 Torokina was founded just five years ago in 2005, according to its website, with its head office being in Sydney and regional customers including Telsra’s New Zealand subsidiary TelstraClear. It currently has eleven staff, according to a CA spokesperson. The company currently lists three members of its management team on the site.

The first is executive director Kevin Vardy, founder of the company and chief financial officer — although the site also lists Vardy as having retired in December 2010. Vardy had also founded another firm, HireIQ, which the site says provides hardware and software primarily to the vendor community. Vardy also had years of experience at other IT vendors — including Compuware.

Torokina’s senior vice president of worldwide sales Chris Gibbs, who will transfer across to CA as part of the acquisition, had held a senior position at CA before the Torokina role. Also transferring across to CA will be Torokina chief technology officer John Ahern, who in a previous life was product manager for Cisco’s fault management solution in the Asia-Pacific region.

Apart from Gibb’s corporate history with CA, Torokina already works together with the software giant — a combined ‘service assurance’ solution is already available based on a combination of CA describes as its ‘Infrastructure Management’ portfolio and Torokina’s products.

In a statement, CA general manager of its Service Assurance division, Christopher Cook, said telcos currently had billions of dollars at stake in the performance of their networks. “Combining the technology and expertise from Torokina with our existing service assurance solutions, CA Technologies can now offer ‘one-stop shopping’ for [communications service providers] to help them ensure optimized services and network availability to customers and internal users,” he said.

In its statement, CA also included a statement on the acquisition from customer TelstraClear.

“The challenge with a majority of performance and fault management tools is that they are limited in their out-of-the-box capability and manage only part of the total network,” said Dilshan Perera, principal systems architect at TelstraClear. “Making a performance and fault management solution work end-to-end, across both IP and non-IP networks, requires significant investment in both cost and timeframes. The CA Technologies-Torokina value proposition is to overcome this challenge within a single solution set, taking away the complexities by leveraging these complementary technologies.”

The cost of the acquisition was not disclosed.