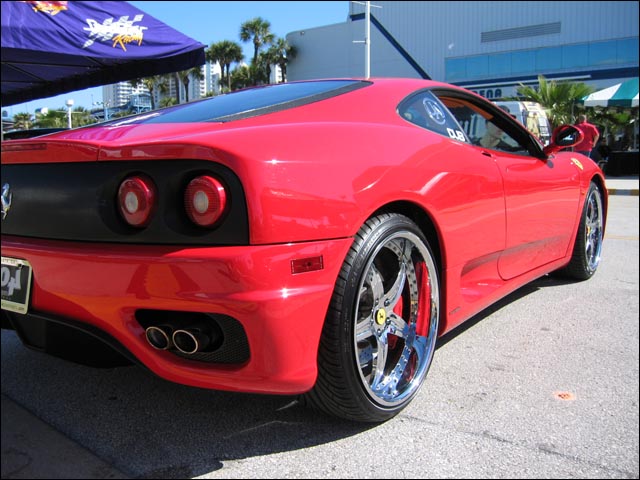 blog Regular readers will know of the somewhat … intense debate that has been going on between various factions in the Delimiterverse over the past few months with relation to the question of what is the best corporate email platform.

On the one hand you’ve got the centralised command and control communist shock troops representing Microsoft’s dominant Outlook/Exchange ecosystem, while on the other side of the coin you’ll find the idealistic dreamers; the flower power hippy love children evangelising Google Apps.

Now without going into the specifics of that debate, I’d like to pose a question: Is there room for a substantive third player? And I’m not looking at you, Lotus Notes; you’ve had your day and will now shortly be consigned to the graveyard where bloated legacy software suites go to sleep until you are awakened for a second open source renewal.

The reason I ask is because of this interesting little job advertisement posted this week by that doyenne of virtualisation, VMware, relating to its Zimbra collaboration suite, which has recently slipped in between the covers with that hot young thing, iiNet. Writes VMware:

The Zimbra Solution representative — ANZ is responsible for building Zimbra’s local business in ANZ. [The successful applicant will] build a local Zimbra community of partners, customers and developers to promote open source email and collaboration [and] establish Zimbra as the open source leader in the local market by holding off-site events, speaking at open source and software events in ANZ.

Frankly, I haven’t used or administered Zimbra myself, but I’m informed the solution is fairly robust … and clearly iiNet — an innovator itself — must believe in the package if it is prepared to commit a million mailboxes to it. So let’s hear your thoughts. The Google Apps vs Exchange war is still raging in Australia … but could Zimbra come in unexpected and sideswipe them both?