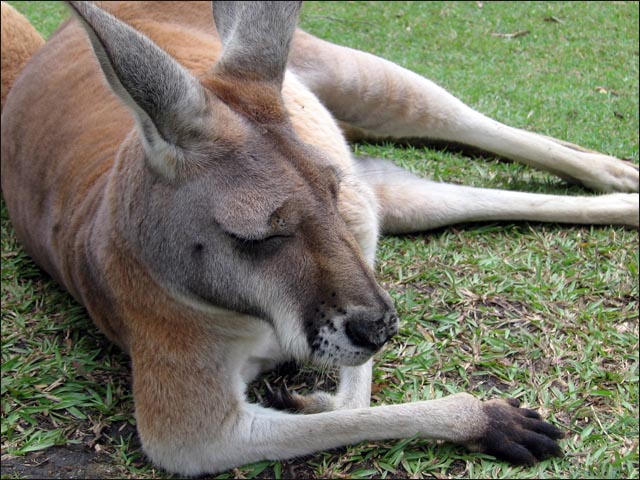 blog The following telecommunications-related joke was sent to us by a friend. It’s unknown who wrote it, but we think Malcolm Turnbull, in particular, might find it amusing :)

After having dug to a depth of 10 feet last year, British scientists found traces of copper wire dating back 200 years and came to the conclusion that their ancestors already had a telephone network more than 150 years ago.

Not to be outdone by the Brit’s, in the weeks that followed, an American archaeologist dug to a depth of 20 feet, and shortly after, a story published in the New York Times: “American archaeologists, finding traces of 250-year-old copper wire, have concluded that their ancestors already had an advanced high-tech communications network 50 years earlier than the British”.

One week later, the state’s Dept of Minerals and Energy in Western Australia, reported the following:

“After digging as deep as 30 feet in Western Australia’s Pilbara region, Jack Lucknow, a self-taught archaeologist, reported that he found absolutely f**k all. Jack has therefore concluded that 250 years ago, Australia had already gone wireless.”

Just makes you bloody proud to be Australian.