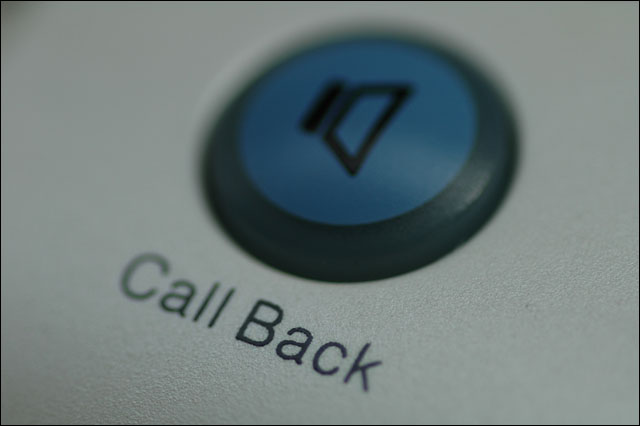 The Federal Department of the Treasury has gone to market for a supplier to replace its existing PABX with a Voice over Internet telephony (VOIP) system.

When reached, the agreement will be effective for three years and will see the chosen company delivering core services such as the design, supply and installation of the system, coupled with adequate training of the Treasury staff and maintenance.

In an a statement included in a Request for Tender document, the Treasury said an Internet Protocol-based (IP) technology would allow the department to finalise its unified communications strategy, which includes voice, instant messaging, presence and conferencing capabilities. “Treasury is seeking a solution that empowers its staff to self-service features, thereby reducing the ongoing ICT support costs,” the department wrote.

Prior to substituting its PABX system with a new platform, the Treasury will also upgrade its email system, from Microsoft Exchange 2007 to 2010. At a later stage, the actual deployment of the VOIP solution will involve changes at all levels. New telephony solutions will require 1,300 user handsets, 20 door handsets, 300 expansion modules and 20 conference handsets. Also the Treasury will standardise its headsets on one model of wired and one of wireless.

“The proposed software console is to meet the operator’s requirements for accepting and dispatching calls, directory searching, call queuing, night-switching, and reporting,” it is written in the RFT document. “In addition, identification of “presence” status for end users from the software console is to be provided”.

Customized solutions to meet the needs of selected departments – such as the IT Helpdesk, the Foreign Investment Review Board (FIRB) and the Australian Office of Financial Management – will also be put in practice in order to deliver services which are time and cost-effective.

During the deployment period, technical support will be provided by the Treasury IT team as well as by the successful tenderer.

“The Treasury is intending to support the new telephony system with a combination of in-house, outsourced and vendor support,” the document stated. “Treasury has a preference for a full-time equivalent (FTE) support model that reduces headcount as Treasury staff become accustomed to the new functionality”.