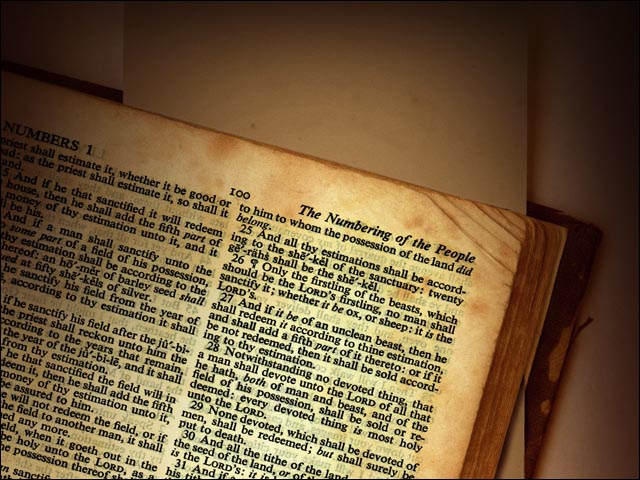 The Australian division of software as a service giant Salesforce.com yesterday issued a tough statement in response to Microsoft’s attempt to muscle in on its online CRM turf, describing Redmond’s solutions as “a snapshot of history” rather than a modern application.

Microsoft yesterday launched the online version of its Dynamics CRM suite in Australia, with a slew of partners and its first customer, aiming the solution squarely at Salesforce.com and Oracle with an entry level pricing scheme geared at incentivising customers to make a switch.

However, a Salesforce.com spokesperson late yesterday slammed Microsoft’s approach. “Microsoft still bases its CRM on desktops, proprietary systems and Outlook,” they said. “That’s a snapshot of history – not a social app for today’s mobile, open world.”

Salesforce.com does have a number of large customers in Australia — including, for example, Telstra, Australian Air Express, and Flight Center Management, and use of its online CRM products are widespread throughout the private sector.

However, like other cloud computing specialists such as Google, it has struggled in some sectors — notably government — due to its lack of Australian hosting facilities. The demand for local facilities in September spurred arch-rival Oracle to announce it would partner with local company Harbour MSP to provide a version of its on-demand CRM platform hosted in Australia.

Microsoft has not disclosed any major Dynamics CRM wins over the past year in Australia. However, the company is known to have a strong presence locally. One larger local customer is the Australian Communications and Media Authority, which revealed in January 2010 that it would migrate to Dynamics CRM last year.