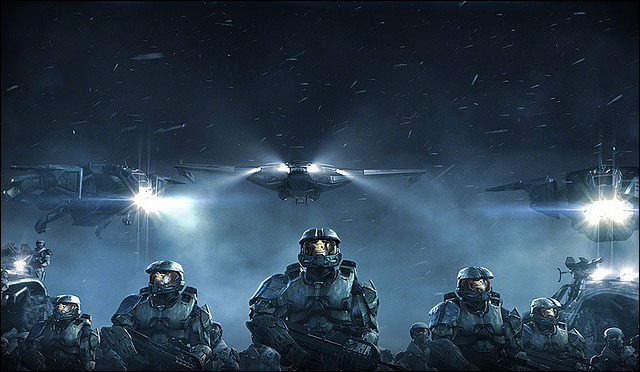 Microsoft’s global war against software rivals Salesforce.com, Oracle and NetSuite flared up dramatically on Australian shores this morning, as the company launched the software as a service version of its popular Dynamics CRM suite locally with a slew of partners and its first customer, in addition to an aggressive pricing scheme.

Dynamics has traditionally required an on-premises hosting model, or customers could also outsource it to be hosted by partners. Under Microsoft’s new model, however, the software can be delivered as a service directly from the company’s own global cloud computing infrastructure. The closest such facility to Australia is believed to be located in Singapore.

In a statement issued this morning, Microsoft said the offering would be available in Australia right now at a promotion price of AU$42.25 per user, per month, for the first 12 months of servics to customers that sign up by June 30.

That pricing is a little more expensive than the US$34 per month that US customers will enjoy, but it is still broadly competitively priced with Salesforce.com’s offering — which starts at AU$35 per user, per month for basic sales and marketing functionality and ranges through AU$95, $AU180 and $AU360 pricing plans.

Microsoft stated this morning that Salesforce.com and Oracle customers who switched to its online offering between now and June 30 could receive up to AU$249 for each user that made the switch — money which can be used towards the cost of migrating data or building in customisations.

Locally, Microsoft said it had signed up a slew of local partners to help customers adopt the new technology — ranging from independent software vendors like Connect2Field to global systems integrators like Avanade and HP and those in-between — local systems integrators and partners like CSG, Oakton, eSavvy and JayThom.

The first Australian customer for the suite appears to be local group buying site Cudo, although the site itself is actually a joint venture between Microsoft, publishing giant PBL and ninemsn — which itself is a Microsoft joint venture.

“To support our growth and agility we need to build our business on platforms that give us on-demand scale, the ability to pay as we grow and a familiar, rich set of functionality for our teams to use wherever they are,” said Cudo chief technology officer Greg Willis, in Microsoft’s statement. “The combination of a cloud deployment option and the seamless integration with Microsoft Office Outlook 2010 made this new version of Microsoft Dynamics CRM an ideal choice for our development – even during the beta.” Local partner eSavvy aided with Cudo’s adoption of the platform.

Dynamics CRM Online is actually part of Microsoft’s regular release cycle for its Dynamics CRM software in general; the 2011 version of the software for on-premise and partner-hosted deployments will be available on February 28.

The news comes as Microsoft’s large rivals have been making moves in the Australian market in recent times. Oracle revealed in September that it would partner with local company Harbour MSP to provide a version of its on-demand CRM platform hosted in Australia, while Salesforce.com is known to be currently previewing the ‘Spring 2011’ version of its suite at the moment.

And NetSuite has also been active as well — with global chief executive Zach Nelson making a flying visit to Sydney in October. German software giant SAP, however, has not been as vocal in the Australian market on the CRM front in recent times.

Image credit: Posted on Flickr by nywriter21, believed to be credited to Bungie Studios, Microsoft