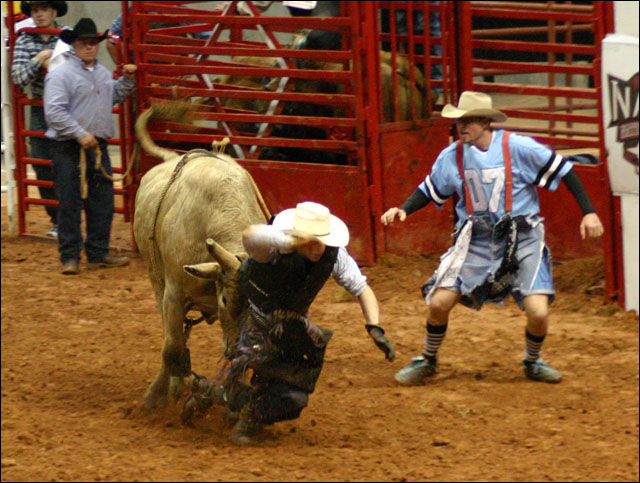 US coupon giant Groupon has intensified its lawsuit and war of words against local rival Scoopon, publicly accusing the smaller site of “domain squatting” its Australian domain name and stealing its trademark.

Scoopon has owned the Groupon.com.au domain name since at least July 2010, according to domain name records, and has also registered the Groupon trademark in Australia. Scoopon is one of a handful of Groupon imitators in Australia; other examples include JumpOnIt and Spreets.

The company’s lawsuit against Scoopon in the US has been a matter of public knowledge for months, and late in December the Sydney Morning Herald revealed action would also take place in Australia’s Federal Court, with a mediation scheduled for January 21, or failing that, court action on February 5.

However, in a blog post entitled “Why Groupon isn’t in Australia”, Groupon chief executive Andrew Mason this week apologised for having taken so long to enter the local market (Groupon currently operates in 37 other countries) and publicly laid the problems at Scoopon’s door.

“Scoopon went a little further than just starting their Groupon clone – they actually purchased the Groupon.com.au domain name, took the company name Groupon Pty Limited, and tried to register the Groupon trademark (filing for the trademark just seven days before us) in Australia,” he wrote. “The way we see things, this is a classic case of domain squatting – an unfortunate reality of the Internet business.”

According to Mason, Groupon already offered to buy the Groupon intellectual property assets in Australia from the brothers he said were behind Scoopon — Gabby and Hezi Leibovich – for $286,000. And the pair initially accepted, the Groupon CEO said.

“But now they’ve changed their minds, and we believe that they’ll only sell us the domain and trademark if we’re willing to buy the entire Scoopon business from them,” he added.

In the meantime, Groupon has entered Australia under the Stardeals brand. But Mason entreated customers to pressurise the Scoopon camp.

“If you’d like to see Groupon grow in Australia, show your support by joining the “Groupon in Australia” Facebook Group, and post a note for Hezi Leibovich, politely asking them to accept the $286,000 (which we are still willing to pay) so we can get on with business,” he said. “Not a bad paycheck for simply registering a domain name and company name and applying to register another company’s trademark!”

According to his LinkedIn profile, Hezi Leibovich is also co-founder and managing director of the Catch of the Day site. Scoopon does not list a contact number on its website, but the company has been contacted by email and asked to respond to the Groupon claims.