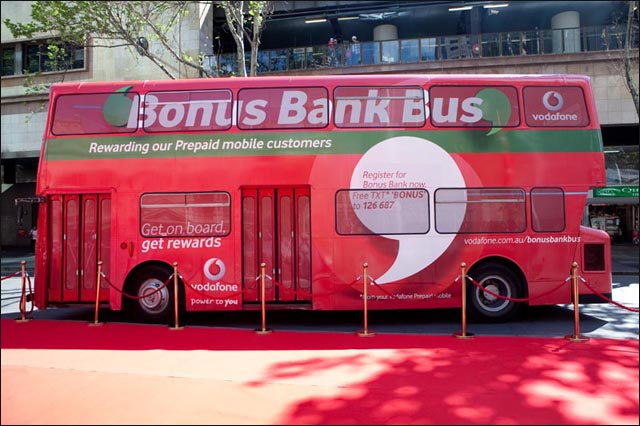 Local law firm Piper Alderman today claimed to have collected the details of some 9,000 customers who were interested in taking part in a class action lawsuit against mobile telco VHA over its troubled Vodafone network hiccups over the past few months.

The firm only called for registrations of interest early last week, in the wake of enduring public interest in VHA’s problems, spurred by online forums such as Vodafail.com. Since that time, the company has apologised several times over the problems and committed to upgrading its Vodafone network and targeting trouble spots.

“To date, approximately 9,000 Vodafone customers have registered their interest,” it stated in an update to its web site today. “In the next five to ten business days, we will be sending group members a request for further information relating to their specific circumstances. Upon receipt of this information, we will process it and take the matter forward.”

In addition, the firm may extend the action to customers of VHA’s ‘3’ brand.

“Due to the number of enquiries we have received from 3 customers, we will investigate potential claims against 3. When we ask you for further information, we will ask you to identify yourself as either a 3 customer or a Vodafone customer,” Piper Alderman wrote.

One key issue in the firm’s prosecution of its case against VHA will be obtaining what the legal profession refers to as ‘litigation funding’. On its site, Piper Alderman noted it would need to apply for such funding, which would be used to fund the legal costs of taking a case to court. Such funds are often reimbursed by the target of a lawsuit in the case that the prosecution is awarded what the court calls “costs”.

Ultimately, the firm noted the entire process could take between 12 to 24 months to achieve a result.

VHA has previously indicated it was aware of the potential lawsuit. “The most important thing we can do is to remain focused on improving our customers’ experience of our network, and keep working with our customers, individually, to understand their experience, resolve it and make it up to them,” a spokesperson said late last month.

“There’s no higher priority than making sure customers are happy with their service and I am very sorry that some have not been happy recently. We are also in contact with the ACCC and other consumer groups to advise them of what we are doing to improve network performance and service to our customers, and are keeping our customers across changes through our website.”