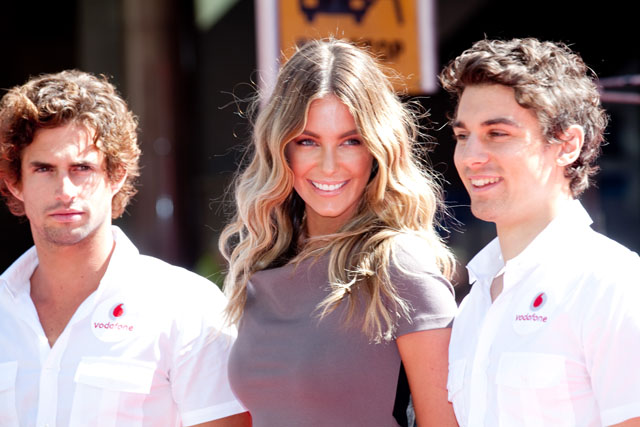 Mobile telco VHA has pledged to implement a series of rolling upgrades this year to the network of its troubled Vodafone brand, following a series of outages and problems in 2010 that bought the company a tsunami of customer complaints.

On its Vodafone blog yesterday, the company’s director of customer service and experience, Cormac Hodgkinson, said building greater reliability and capacity into its network was its “highest priority” and its “biggest investment”. The telco is planning to upgrade or build more than 2,500 mobile base stations throughout 2011, according to Hodgkinson. However, only a small percentage of those upgrades will occur in the immediate term.

“Between January and March, we will be adding new sites or upgrading existing sites in both our 850MHz network and our 2100MHz network, within metro areas – in total approximately 141 sites,” the executive said. Improvements will focus on areas where there is either high traffic, which will help with the performance of data traffic on Vodafone’s network, or in areas where coverage is a priority.

VHA was already known to be conducting a massive network expansion effort.

In late October last year — before many of its problems hit the public eye — the company had unveiled a giant expansion of its mobile networks, including revealing the construction of a new network using the same 850MHz spectrum which Telstra has popularised with its Next G network. At that point, the company said it was planning to build 1,400 new sites on its existing 2100MHz network, 1,500 new sites on the 850Mhz network and some 500 new other regional sites.

VHA was also planning to integrate improvements in the transmission network which brings capacity to the base stations — enabling network infrastructure for the Internet Protocol, as well as continuing to roll out fibre infrastructure to tower sites. And trials of the LTE standard — which will allow significant improvements in download speeds — are also under way.

Not all of Vodafone’s network problems were related to a lack of capacity, however — some could be laid at the door of problematic software. It remains unclear to what extent the company has rectified such issues in its network.

On its blog, Hodgkinson said a number of “task force teams” were working to “continue to resolve” the current network issues affecting customers, and the network was being tested across the country to evaluate its performance. “While signs are encouraging, there are some customers who may not be experiencing these benefits as yet, and we will continue our program of work to ensure that customers see improvements over time.”

The telco encouraged customers with problems to check its network status page or contact its customer care team.