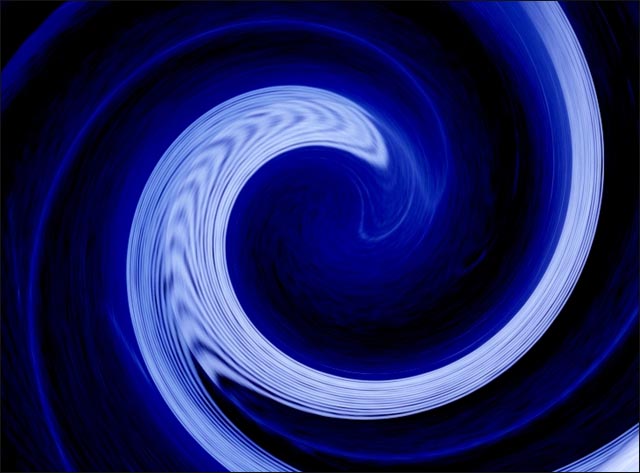 Australia’s most controversial and perhaps largest internet forum has just opened the doors of its flagship annual survey, which will poll readers throughout January on their broadband purchasing habits and general opinion about the telecommunications market in general. And the focus in 2010? The National Broadband Network.

Whirlpool’s Australian Broadband Survey has long been seen as one of the key indicators of consumer sentiment when it comes to issues in the telecommunications sector.

Although the survey — conducted annually in January — only usually returns around 20,000 or more responses, increasing every year, the site has pointed out that its readership is composed of informed buyers of broadband services in Australia.

“The group surveyed are more likely to be advising friends, family and co-workers on which ISP to join,” the site wrote when it disclosed the results of its 2009 survey. “Broadband service providers should pay close attention to this demographic, as their influence wields significant impact.”

In the past few years (2009, 2008, 2007), the survey has focused on issues as diverse as Labor’s mandatory internet filtering project, the uptake of wireless internet and migration to the laptop platform, the early stages of the NBN policy and even who has been the most effective Federal Communications Minister over the past decade (Stephen Conroy won that vote in 2008).

In addition, it polls users on what broadband services and hardware they use, as well as their satisfaction with their broadband providers.

Where in 2009 the survey focused heavily on Labor’s filtering project, this year’s survey touches on the current hot button issue — the NBN. It asks readers how they rate the Government’s handling of the NBN so far, whether they supported the opt-out policy being taken up by Tasmania and rejected in Victoria, whether they will take up NBN services when offered, and how much they would be willing to pay for such services.

The survey also acts as a key benchmark for how satisfied users are with their broadband providers.

In the 2009 survey, for example, it was evident that a number of broadband providers had invested heavily in their customer support over the past year compared with 2008, with significant decreases in the amount of respondents who noted they had had to wait more than 20 minutes for a provider to respond to their call.

The year before, in 2008, Whirlpool had seen a drop in the customer service performance of two of the largest providers — Telstra and TPG, while others such as iiNet, Internode, Westnet, Exetel, Netspace and Amnet made small gains.

Then too, the survey results have not always been free of controversy.

In 2005, a spokesperson for Telstra’s BigPond brand criticised the results — which saw most respondents rating its customer service as ‘awful’ or ‘average’ — as using “extremely basic methodology” and not being representative of the wider community.

Ongoing trends which could impact the survey results this year include the ongoing push by current Telstra chief executive David Thodey to improve the company’s customer service track record, as well as any impact of iiNet’s ongoing integration of the Netspace and AAPT customer bases it has acquired over the past several years into its own.