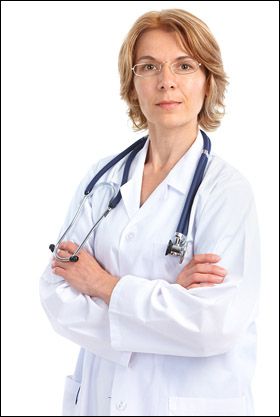 Just 24 hours after publicly denying it had renewed its long-running comprehensive IT outsourcing arrangement with technology behemoth IBM, the Federal Department of Health and Ageing (DOHA) has reversed its statement and confirmed the arrangement.

Yesterday, iTnews published an article on the contract renewal, stating the department had “denied” an earlier report by the AustralianIT detailing a renewal of the deal had taken place. The pair have had a long-running relationship dating back to 1999.

“This week, a spokesman for DOHA told iTnews that the department’s IT future was still very much up in the air, with an announcement to be made at some stage in early 2011,” iTnews reported, with the publication adding DOHA’s spokesperson had said the department only asked the permission of the Department of Finance to renegotiate with IBM in case it needed to.

However, this afternoon the department confirmed a $109 million, four-year renewal had been signed, in a statement issued by IBM. The contract includes a variation to the final year — through mid-2011 — of the pair’s existing relationship.

The deal will see IBM continue to provide a range of services to the department, including mainframe, mid-range, storage, help desk and end user computing services. In addition, Big Blue will now also provide new security compliance solutions and will conduct mainframe and storage upgrades.

VMware revealed in August that it had put together a specialist local crack team to tackle the opportunity of converting legacy “fat client” PC desktops in Australian organisations to the next generation of slimline virtualised environments.

In late June the City of Cockburn revealed it was one of the first — potentially the first — organizations in Australia to undertake a roll-out of virtualised desktops across its entire operations — shifting some 200 desktop PCs to VMWare’s View solution (version 4.0). In tendering documentation released late this year, the City of Norwood, Payneham and St Peters in South Australia revealed it had also standardised on VMWare View.

However, VMware rival Citrix also has a desktop virtualisation solution — XenDesktop — which also allows applications to be delivered as a service to users’ machines.