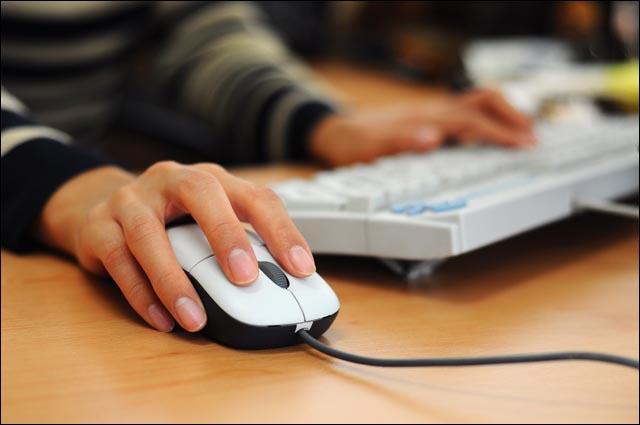 The Federal Attorney-General’s Department has distanced itself from a report that it was waiting for the outcome of the high-profile court case between iiNet and a number of movie and TV studios before promoting options to Attorney-General Robert McLelland to overhaul online copyright laws dealing with illegal file-sharing by Australians.

The internet service provider won the case in February, with Justice Cowdroy at the time finding that iiNet did not authorise copyright infringement carried out by its customers online. However, the coalition of movie and TV studios, together with the Australian Federation Against Copyright Theft, is appealing the decision.

Last week, telco industry newsletter Communications Day reported that the Federal Attorney-General’s Department had issued a brief to the incoming Government stating that examining the growth of online file sharing was a “priority”, including legislative and non-legislative changes, but that the issue would “desirably” await the outcome of the iiNet trial.

The comments raise the possibility that AFACT may be successful in its push to lobby the Government to overhaul the copyright regime in the wake of its loss in the iiNet trial.

However, late last week the Attorney-General’s Department issued a separate statement, noting that while it was working on the issue, the timing of any potential reforms was a matter for Attorney-General Robert McLelland to decide, rather than the department itself.

“The department is currently considering a number of copyright policy matters, including the issue of online copyright infringement, which includes illegal file sharing, on which it will provide advice to the Attorney-General,” a departmental spokesperson said, noting it was examining various approaches that had been adopted in other countries as part of its work developing options for the Attorney-General’s consideration.

Comment on the matter is also being sought from the office of Attorney-General Robert McLelland.

Despite its advice to the Government published by Communications Day noting that developing options to address the growth of online file sharing or copyright infringement was a “priority”, in its statement last week the Attorney-General’s Department appeared to play down any need for legislative change.

“The Government is conscious of the adverse impact illegal peer to peer file sharing has on the creative industries,” the department said. “Australia’s copyright law was extensively amended in 2006 to address many new technology issues and is up to date by international comparison.”

The Attorney-General’s Department has recently been stridently criticised by a number of parties for what has been perceived as a lack of public consultation surrounding its controversial proposal to force Australia’s ISPs to store a wealth of information pertaining to emails and telephone calls, popularly dubbed ‘OzLog’.

Some ISPs had signed non-disclosure agreements on the matter that prohibited them from discussing it publicly, and Greens Communications Spokesperson Scott Ludlam recently took departmental officials to task in a Senate Enquiry for not consulting the public and the parliament on the matter.

Asked whether a public consultation would be held on online copyright reform, the department said that would be up for the Attorney-General for to decide, but that it was “usual practice” in copyright policy to consult with “relevant stakeholders” when proposals for reform were developed.