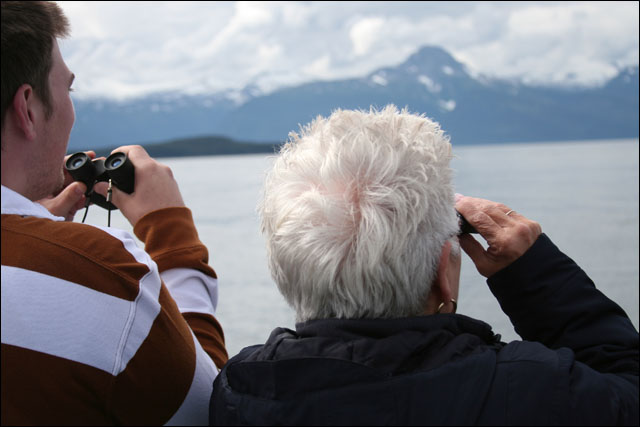 blog Oh, dear. Looks like — as the world’s premiere enterprise IT analyst firm usually is — Gartner was right when it stated back in 2005 that there was a good probability that the then-brand new NSW whole of government chief information officer role wouldn’t work.

“In NSW I understand that you’ve just hired a CIO, and I have to tell you with some concern that the model being undertaken in NSW is one that does not have a great track record.

I haven’t met with Paul Edgecumbe yet, but this model has not been met with that much success in the past. I’m not saying he is going to fail, it’s just that based on past experiences there is a good probability that it may not work.”

There’s certainly no cause for celebration over the dramatic IT governance restructure within the NSW Government outlined over the weekend, which has seen the CIO role subsumed into the Department of Technology, Services and Administration; this sort of thing usually causes a great deal of short-term pain. However, it may be that Kost is this morning reminding himself of the importance of speaking the harsh truth when necessary — no matter how unpopular it may be at the time.