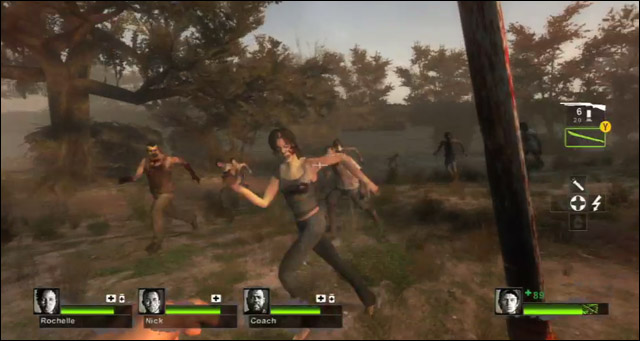 blog We thought things were going to settle down in South Australia after the state rid itself (or did he resign? It’s such a fine line) of its crazy Attorney-General Michael Atkinson, who had for some years been a nasty thorn in the side of those who were campaigning for an R18+ classification for video games. And until now, his replacement John Rau has been fairly quiet on the issue.

But now comes this, from Adelaide newspaper The Advertiser. Quoth Rau, on last week’s meeting of State and Federal Attorneys-General:

“The proposition I put forward was that I would like the other ministers to think about putting in an R18 classification for games, but removing the MA classification altogether.”

Rau’s reasoning is that video games are a more interactive medium than other content such as movies or books, and therefore should be rated differently. But wait; haven’t we heard this before? From almost everyone who’s ever been opposed to an R18+ rating for games?

It’s almost like we’re taking one step forward, but then two steps back.