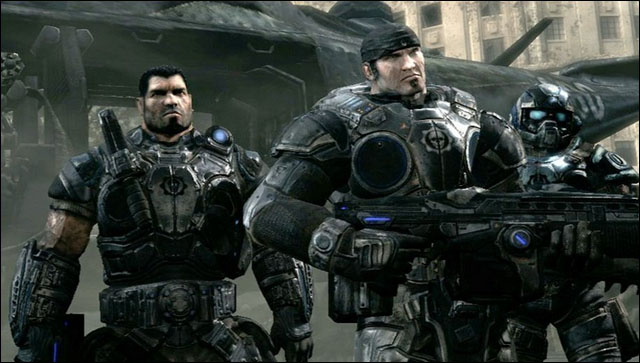 Australia’s Federal and State Attorneys-General have further postponed reaching a decision on whether to introduce a R18+ classification for video games in Australia, according to the gaming industry’s peak representative body.

The Federal Attorney-General’s Department has been conducting an ongoing investigation by the Attorney-General’s Department into whether Australia needed an R18+ classification scheme for video games, with a report last week finding that current research into the effects of violent video games on aggression levels of those who play them was “contested and inconclusive”.

The Standing Committee of Attorneys-General (SCAG) met today to debate the need for a new classification, but according to the Interactive Games & Entertainment Association, the meeting had no outcome positive or negative, with a decision being postponed until the next gathering in March.

The iGEA said it was “disappointing” that the rating would be delayed once again, despite what it said was “mass support from the Australian community”, whether from adult gamers who wanted the right to play whatever games they wanted, or from parents who wanted “clear guidelines” for their children.

“We are, however, pleased that the industry has been given the opportunity to put forward its arguments for an adult rating and encouraged by the tremendous support the issue has received from the Federal Government, and the active engagement by each Attorney General at today’s meeting on the issue,” said iGEA CEO Ron Curry.

“We’re hopeful that the weight of evidence and the comprehensive research into the matter will ensure an adult rating is introduced when the Attorney-Generals reconvene.”

One potential dissenting voice at the event could have been Western Australian Attorney-General Christian Porter, who has reportedly yet to determine his Government’s position on the matter. Gamespot associate editor Laura Parker posted on Twitter this afternoon that Porter would not make a decision on the issue until he met with State Cabinet.

All of the Attorney-Generals need to agree unamimously on a change for the proposed new classification to be introduced.

A number of external parties were listed to present at the Attorney-Generals’ meeting today, representing both sides of the debate; from director of the Classification Board, Donald McDonald, to several video children’s, gaming and new media academics, Curry himself, and representative of religious groups, such as Australian Christian Lobby managing director Jim Wallace and Wollongong Bishop Peter Ingham.