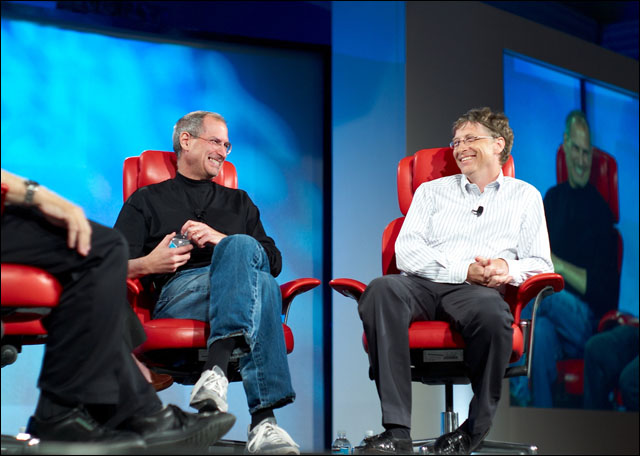 We’ve always loved the annual rich list published by Fairfax magaxine Business Review Weekly. It’s like gossip for the absolute top end of town. Each year you get to gloat as you see how family millionaires’ fortunes fell a little this year on the rankings, and enjoy the success of young guns rising to the top on the back of their own effort.

But there’s one problem with BRW’s rich list — it only covers a few millionaires from Australia’s technology sector, and it’s usually people we already knew about, such as Shadow Communications Minister Malcolm Turnbull, who cashed out from the sale of OzEmail, or David Teoh, the reclusive founder of TPG.

So Delimiter’s going to start our own rich list this year (although it won’t be called that, of course — don’t worry BRW, we won’t be infringing any of your trademarks). Over the next few weeks, we’re going to investigate who in Australia’s technology sector has the most pies, and just how much they have.

How can you help? Post suggestions for who might be the richest in the comments below this article, or send us private suggestions via email to renai@delimiter.com.au. Initially we’ll be aiming to list the top 25 richest individuals in Australia’s technology and telecommunications sectors. We’re looking for the names of people such as:

To be honest, the technology sector is a great place to get rich. New companies are formed all the time, disruptive technologies change the game constantly, and scale isn’t too hard to achieve either, compared with — for example — mining. So there is plenty of money out there to be taken.

Do you know someone who should be on this list?