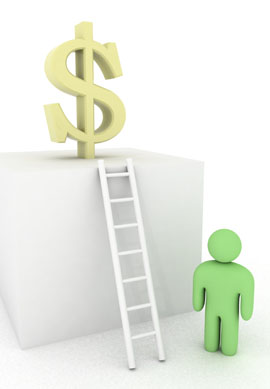 Reclusive ISP executive David Teoh is the richest technology executive in Australia, according to Business Review Weekly, which has placed the TPG founder’s stockpile at $488 million.

Teoh is the 12th richest executive in Australia in general, according to the magazine’s annual list of the nation’s richest executives, with most of his wealth coming from his company’s rapidly rising share price.

Also on the list are technology executives like Wotif.com founder Graeme Wood (13th with $378 million), iSOFT’s Gary Cohen (33rd with $137.1 million), CSG’s Denis Mackenzie (38th with $95.9 million) and the Bassat brothers from Seek, who together have about $190.6 million.

Much of the material from Business Review Weekly’s flagship issue on the topic this month is available online at its website.

With the recent purchase of Pipe Networks, which disappeared from the Australian Stock Exchange last week, TPG has vaulted itself up the ISP chain in Australia, and now contests the position of third-largest Australian internet service provider with iiNet. The Pipe purchase also positions it as a significant wholesale provider of backhaul services to other telcos.

Pipe founders Bevan Slattery and Stephen Baxter are themselves regarded as some of Australia’s most wealthy technology executives due to their windfall after the company was listed.

A number of Australia’s most wealthy technology executives have only come into their money relatively recently, due to a wave of tier two IT services companies being publicly listed on the ASX within the past few years. Examples of executives with this kind of ‘new’ wealth would be CSG’s Mackenzie and DWS Advances Business Solutions’ Danny Wallis.

However there are still dot com successes winning millions in the Australian marketplace, with Wotif.com and REA Group (Realestate.com.au) being recent examples.