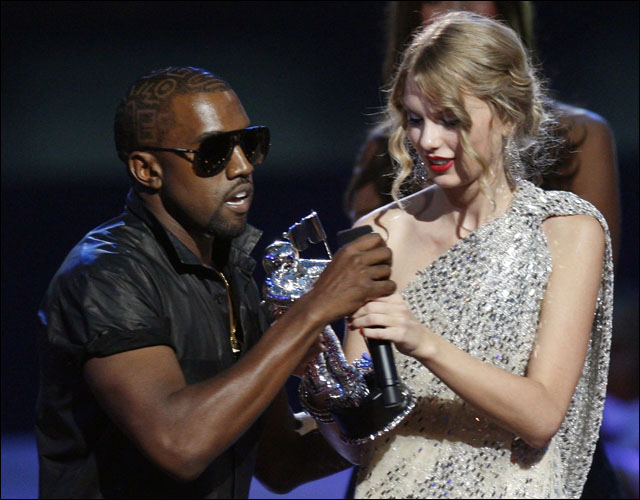 “Why is it that 90% of the stories we hear involving Australia and technology are about stupid moves by the government? Is there something unique about Australia?”

Answers revolved from the fact that we have a particularly stupid government (debatable) to the flat out insane idea that Australia “cannot successfully combine technology and entrepreneurship like the US”, and even the fact that Graham himself is stupid for not noticing that the article he linked to on Hacker News is itself ancient (2009).

Well, we’ve got a message for you, Mr Graham, and your merry little band of hackers (who we admire greatly, by the way). I’m really happy for you, I’m a let you finish, but Australia has one of the best technology sectors of all time. And even Kanye West knows that.

Not only do we have our politicians well under control — knocking back Conroy’s internet filter to the dark ages where it came from and last week approving plans to roll out fibre optic cable to every goddamn neighbourhood down under — but we have even have our own Y Combinator — with hookers and blackjack.

And guess who’s partially funding it? You are. That’s right — US venture capitalists, the ones who gave a hot little local startup called Atlassian (you know, the one whose tools all your coders rely on for that agile goodness and will shortly be listing on urz stock exchange) $60 million in cash, part of which will now be funnelled into more great Aussie startups courtesy of Startmate.

Wait, wasn’t Startmate on Hacker News like a couple of months ago? That’s right. All your traffic belong to Delimiter. Word.

So before you go dissing Australia, you might want to consider who’s your daddy. I mean, we might have politicians who talk about “spams and scams coming through the portal”. But it was a US Senator who once described our lovely fertile internet as “a series of tubes”.

Epilogue: There’s a reason they call this a blog entry and not a news article. Because we can use words like “diss”. Go figure.

Image credit: MTV, believed to be usable under fair use