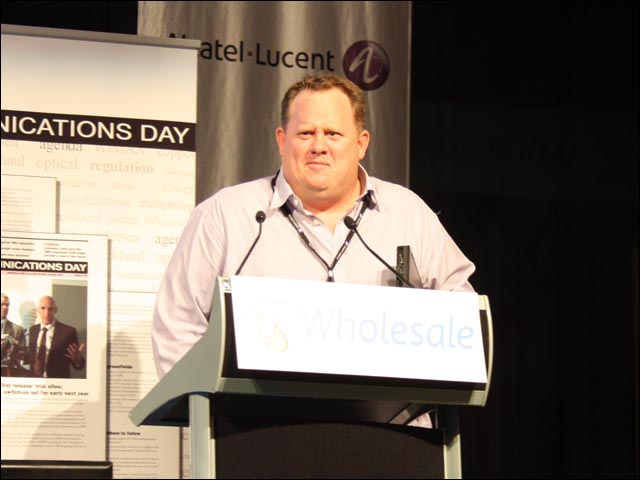 A splinter group of rebel telecommunications players have broken with their Australian brethren’s long-standing support for Labor’s National Broadband Network policy, publishing their own, “NBN 3.0” model in an apparent attempt to influence the independent members of parliament who may help decide the next Federal Government.

In an open letter published today (the full PDF can be found here), the telcos strongly put their view that competitive markets were “better managers of capital and technology risk” than governments — in direct contradiction to Labor’s oft-repeated statement that Australia’s telecommunications market had failed.

“We believe the argument for a national, fibre-only NBN solution has failed to convince,” the letter states.

“For the short to medium term we see, globally, no demonstrated mass requirement for the ‘up to 1Gbps’ speeds to homes and [home offices]. Instead, we see the greatest priority is giving broadband to those who don’t have any, not faster broadband to those that have.”

The so-called ‘Alliance for Affordable Broadband’ laid out a number of principles upon which the Government should structure the NBN policy, including the following planks:

The alliance hinted that its model could be one advocated by one of the independents who will hold the balance of power in the House of Representatives in the current hung parliament.

“We believe that a well-informed independent member of parliament might wisely favour a NBN v3 public/private model on a mix of technologies, with deliverables within a term, over a more costly and more risky 8+ year NBN 2.0 rollout,” the document stated.

It finally noted that the NBN 3.0 proposal could be delivered “for a fraction of the cost” as Labor’s $43 billion NBN policy.

The NBN model proposed by the Alliance shared a number of similarities with the Coalition’s model — namely the focus on wireless as a delivery model, as well as competitive backhaul and meeting the needs of those currently without broadband.