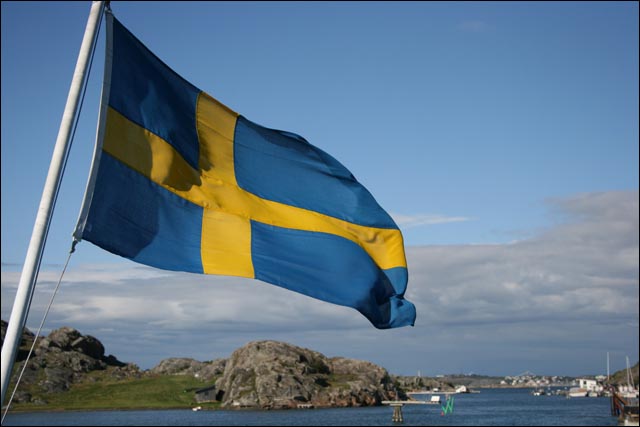 For the second time in three years, Swedish networking giant Ericsson has outlined plans to make substantial cuts to its Australian workforce just before the Christmas holiday period begins.

In December 2008 the company flagged plans to cut 200 contractors and 100 permanent workers as a global cull hit Australiain a big way. At the time the company had over 1600 permanent staff locally, as well as about 405 contractors.

This morning Ericsson revealed it would yet again wield the Christmas axe, confirming plans to lay off 80 permanent staff and 10 contractors by the end of this year.

“Previously, Ericsson’s global technical competence has been centred in several hub locations supporting many countries,” the company said in a statement. “Ericsson Australia, with approximately 1400 employees, was one of these hubs.” However, the company said, the demand on its Australian operations was reducing as other locations around the world became “more self-reliant”.

“This reduced demand, combined with an assessment of current and anticipated business, has led to the decision to repatriate a number of highly-skilled Australian employees working overseas, as well as the identification of areas of over-capacity for particular competencies,” Ericsson said. “This will mean some reductions in permanent and contract staff over the coming months.

The news comes as Ericsson has recently lost some work to rival Nokia Siemens Networks that could have an impact on local demand for its services.

In May mobile telco VHA awarded NSN a giant network management contract expected to be worth hundreds of millions of dollars, leaving Ericsson — one of its incumbent suppliers — out in the cold.

Ericsson did make some ground back at the telco, picking up a deal to build a nationwide transmission network for VHA. However, it’s unlikely that work will bring in enough revenue to be able to replace the lost VHA work and the gradual winding down of its contract to build Telstra’s Next G network throughout 2006, which had seen the company’s Australian revenues jump 153 percent for the year ending December 31, 2006 — hitting a high of $1.4 billion.

However, it’s not all bad news for the Swedish company.

Ericsson is also planning to hire up to 50 new staff in “strategic competence areas” by the end of June next year, reflecting what the company said was technology evolution and changes in customer requirements. For example, it is hiring in the LTE area, referring to the Long Term Evolution standard all of the nation’s mobile telcos are gradually migrating to, as well as in operational support systems and project management.

Ericsson’s local chief Sam Saba said current and future customer projects would not be affected by the changes. “We expect these changes will enable us to maintain our leadership position in the telecommunications industry, and allow us to serve our customers better in the long run,” he said.