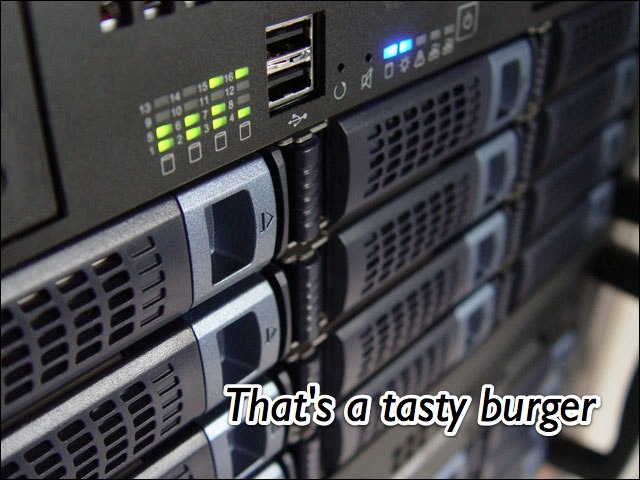 The National Broadband Network Company has awarded an extensive contract to Nokia Siemens Networks which will see the Finnish networking giant supply up to $400 million worth of optical transmission equipment to the national fibre rollout over the next ten years.

NBN Co head of Corporate Services Kevin Brown said the proposed initial purchase order under the contract would be for $10 million worth of kit and would include the acquisition of laboratory testing equipment and systems to support early release sites — which are currently being rolled out.

Brown praised the supplier — which has also recently won a contract of similar magnitude to manage the combined 3G networks of mobile carrier VHA — as a “high-quality global and local supplier” which employed over 600 people in Australia — with offices in Sydney and Melbourne.

“Their proven track record in Australia, utilising local expertise combined with global capability, is a sound starting point in the future of our partnership,” Brown said.

The contract award will come as a blow to rival firms such as Chinese vendor Huawei, French supplier Alcatel-Lucent and Swedish giant Ericsson. NBN Co has not disclosed which suppliers competed for the bid, but Huawei, Alcatel and Ericsson are known to play in the optical transmission market. For example, Ericsson won a similar deal with VHA recently, for an undisclosed amount.

The contract award to NSN today comes as Ericsson yesterday revealed it would make substantial cuts to its Australian operation before Christmas — with 80 permanent staff and 10 contractors to go before the end of the year.

NBN Co will use the optical transmission equipment to provide connectivity between fibre access nodes, aggregation sides and points of interconnect with retail service providers in its network. “Transmission systems are typically designed in rings to provide two paths to every site, which gives protection inthe event that the fibre is cut or damaged on one path,” the company said today.

NSN now joins an exclusive list of suppliers benefiting from the giant networking contracts NBN is currently handing out. French supplier Alcatel-Lucent — the former home of NBN Co’s chief executive and chief financial officers, picked up a deal in June to supply up to $1.5 billion worth of optical and ethernet aggregation kit.