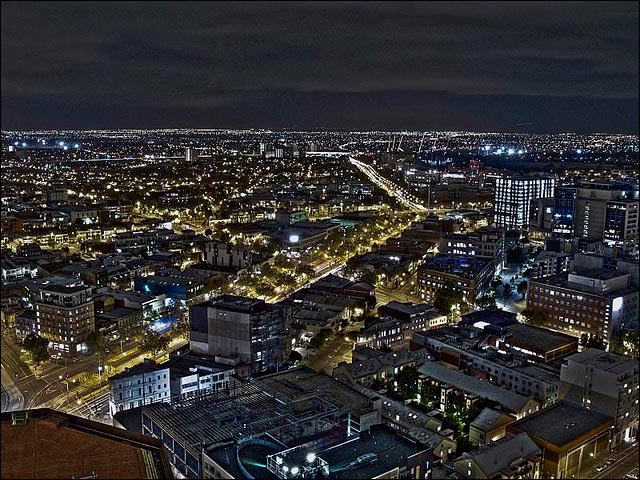 The City of Melbourne has advertised on employment website Seek for a chief information officer position with a three year contract and a $216,300 annual package.

“The chief information officer position at the City of Melbourne is fundamental to the development and success of its Business Information Services branch,” said Melbourne chief executive officer Dr Kathy Alexander in a statement. “We hope to fill this position with the right candidate in the near future.”

“The City of Melbourne does not comment on the activities of its former employees,” a spokesperson said when asked where the previous CIO had gone.

The spokesperson did say that the CIO role is not new — it has been filled by the acting CIO for several months. The acting position is curently held by Colin Fairweather, who has been in the position for the past four months.

The successful CIO will be responsible for supporting the technology needs of over 100 staff, managing multiple contracts and rolling out creative and innovative ICT solutions for the organisation. Applicants must have tertiary qualifications, experience of high-level management in the information technology sector and a deep understanding of ICT.

“An innovative and strategic thinker is required to revolutionise the way in which the city interacts with the people of Melbourne,” the advertisement states.

The CoM stated it offers the successful applicant flexible work conditions, standard work place entitlements study assistance, as well as “an employee recreation association that is second to none”.

In March 2008 Melbourne decided to go with one vendor to supply all of its desktop hardware needs. The group’s desktop services manager, Ashe Potter, said at the time that that hardware support and upgrades were difficult when dealing with multiple vendors. Potter had said that it was easier “to get leverage” and “to get general support” when dealing with one supplier.