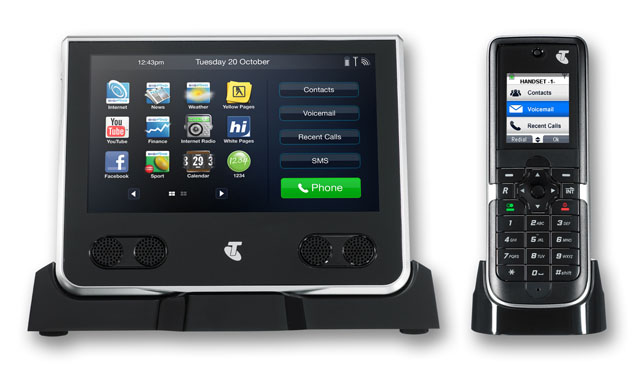 Telstra has promised a bug fix this Thursday to customers upset with the patchy performance of its T-Hub next-generation fixed telephone system.

On Saturday The Sydney Morning Herald quoted an online reputation management consultant as saying that the T-Hub was sent to the market too early — “with technological flaws that should have been remedied during the testing period”, based on a study of references online to the device.

In a blog post yesterday, Telstra’s executive director of Fixed Voice & Broadband Products Craig Turner said the telco recognised that not all features had met every customer’s expectation from day one. Contrary to the Sydney Morning Herald’s report, he said, Telstra was listening to its customers on the matter.

“For instance, you have told us that from time to time T-Hub’s screen freezes, applications close unprompted and that the web browser intermittently runs out of memory when loading complex web pages,” said Turner. “From this Thursday (16 September) we will release our next software update for T-Hub which will reduce the instances in which customers experience these issues.”

Turner also said Telstra would continue to introduce new features and more improvements to the T-Hub — for example, in the coming weeks, the telco will introduce the ability to initiate a call from a White Pages search result as well as adding in a larger range of internet radio stations to the device.

Customers with faulty batteries and power adaptors have also been encouraged to return them to Telstra for replacement.

“Finally, we’re aware that some people have described T-Hub as a competitor to theiPad or as an alternative to the PC,” said Turner. “This isn’t the case and customers should expect a web browsing on the T-Hub that’s more akin to browsing the internet on a mobile phone than browsing on a PC.

A number of respondents on Telstra’s blog congratulated the telco for recognising the issue.

“I was relieved to see that we were not alone in experiencing problems with our T-Hub,” wrote one customer. “We are on our second one and it has the same problems as the first – freezing up, screen not responsive, needing to be rebooted at least once a day.”

The T-Hub was launched in April as a significant initiative from Telstra designed to build in smartphone capability to the traditional landline telephone. The device features an 18cm touch screen that not only allows users to make and receive phone calls, but also to receive and send text messages, browse the internet, play music and radio stations, view the latest news, sport and weather and organise events with an in-built calendar.