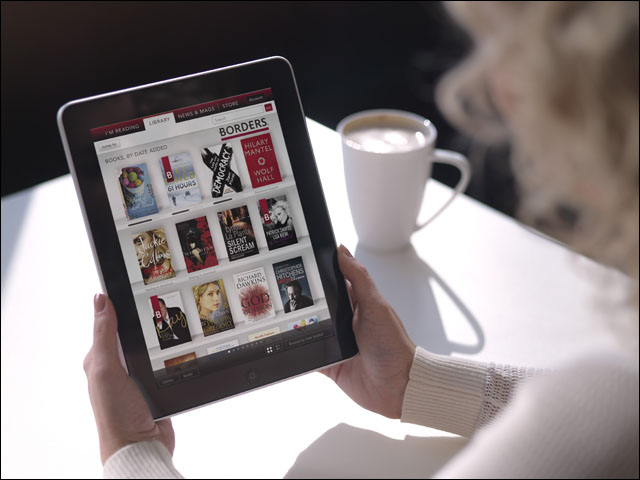 Borders has recently been making waves in the Australian market for its strong push into eBooks. But it turns out the giant book retailer also has another technological card up its sleeve: A partnership with location sharing platform Foursquare.

The fledging web 2.0 company has been slow to sign up major companies for partnerships in Australia, although quite a few Australian early adopters have been using the platform to “check in” for some time.

In a statement issued late last week, Borders said it had started running a promotional campaign focused around Foursquare, where customers would receive a 10 percent discount off all full-priced books after every third Foursquare check-in at a Borders store. Borders is planning to roll out the campaign to all of its 26 local stores and would keep the deal going for an initial two months.

According to Malcolm Neil, spokesperson for Borders parent RedGroup Retail, it was consumers themselves that had driven the partnership.

“Foursquare users have been checking in to Borders stores for several months and there is some very friendly but fierce competition for mayorships,” he said. “We wanted to get involved and give those users value for their check-in loyalty and thank them for putting Borders on the Foursquare map.”

The project was stimulated by digital marketing agency Tangent One, which is working with Borders on the project. “Tangent One has been pioneering location-based marketing for several years in the UK and working with Foursquare on this promotion is a natural extension of this work,” said the company’s managing director Simon McEvoy.

Foursquare was launched in early 2009 and quickly garnered several million users globally. The site allows to check in with their mobile phone when they arrive in a location. If they check in often at that location, they may be awarded the title of ‘Mayor’ of that area (for example, a cafe or restaurant) and be rewarded by a business in the area.

For example, some cafes give their Mayors a discount for repeat business.

The Foursquare phenomenon reached a significant milestone in March this year when more than 50 Foursquare users checked into the same location at the same time — generating what Foursquare calls a “swarm”. Since that date, there have been multiple swarms in Australia.