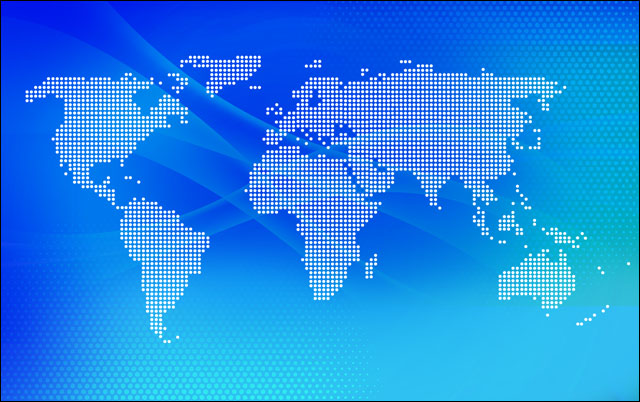 podcast The question of how Australia could develop its technology startup sector to become more like California’s Silicon Valley is one that has plagued the industry, politicians and financiers for some time. But is this even a realistic idea?

No, according to Sean Kaye, a senior IT executive who has recently started the Startups Down Under blog.

In an interview this week, Kaye points out no other country has really been successful in mimicking the success of creating a hive of early stage technology companies as Silicon Valley has — apart from Israel, which has developed a culture of rapidly innovating in the security and communications fields, likely due to its position in the middle of contested Middle East ground.

But that’s OK, Kaye says — Australia has other strengths.

“Australia’s a world leader in things like mining and things like construction. Australia is for all intents and purposes the Silicon Valley of those industries,” he says.

Kaye points out that Australian software companies like Aconex — which took a $107.5 million investment from US private equity giant Francisco Partners in September 2008 — had built their success by providing software to Australian construction companies and projects.

Aconex announced a deal several weeks ago that will see it provide software to the Panama Canal Expansion — a massive project worth $3.2 billion in total. “They’re growing internationally at a rate of knots,” says Kaye.

Other examples of local software companies discussed in the podcast which have been able to leverage Australia’s strengths resources software giant Mincom (which coincidentally, was bought out by Francisco Partners in early 2007 for $315 million) and Technology One and Objective, which have strong positions in Australia’s large government sector and are listed on the ASX.

“I think it’s an unrealistic goal to assume that the next Facebook or Twitter could come out of Australia. The sheer volume of numbers means that that’s probably unlikely to happen here,” says Kaye. “But there is certainly a case that web 2.0 startups could happen here with domain-level knowledge and then export that to the rest of the world.”

One problem which still mediates against the success of early stage Australian technology companies, according to Kaye, is the lack of local venture capitalists who are willing to invest in angel-level funding.

“I think the problem we have, is that in pre-venture capital, we don’t have an Angel market. You have a really good idea — and you have to do a friends and family type round,” he says.

Kaye himself is hoping to boost the local tech startup sector through Startups Down Under, which has recently published posts on, for example, the structure of Australia’s Early Stage Venture Capital Limited Partnership company entity and the need for an Australian conference where startups could launch — similar to Jason Calacani’s Launch Conference or the TechCrunch50 in the US.

“It’s something I’m willing to work on personally,” Kaye says — and he’s looking for others to help him get such a conference off the ground.

“If you’re running a startup in Australia, get in touch, go to Startups Down Under, send me a message!” he says.