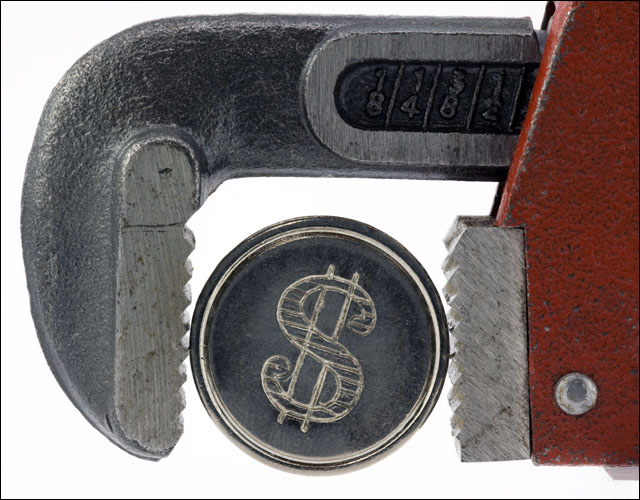 The following open letter to Australia’s ICT industry was penned by Peter Carr, the managing director of Queensland-based analyst firm Longhaus, after the news broke that the Gillard Labor Government was planning to put its hand into the $1 billion dollar Gershon-funded honey pot — a fund reserved for government Information and Communications Technology (ICT) projects — to fund other election promises.

opinion The Australian ICT Policy Reform online petition is seeking support from the Australian ICT industry to call on both the Gillard Government and the Opposition to maintain quarantining of the agreed savings identified as a result of the Gershon review. These funds should remain available for re-investment by the Australian Public Service to enhance existing service delivery for all Australians and provide an opportunity for ICT driven innovation within the public sector.

On the 4th August 2010 a spokeswoman for the Australian Government’s Australian Labor Party campaign announced that “The Gillard Labor government will remove funding currently quarantined under the Gershon reforms for ICT spending across government (of) $447.5m over four years.”

In plain English this takes the 50 percent of the total ICT savings earmarked for reinvestment into ongoing ICT-enabled service delivery within the public service to pay for new election commitments. Worse than the short-sighted approach to ICT reform is when such cuts are made to the services provided by government in which a net 9 percent decrease in productivity has already been reported by the workers themselves as a result of Gershon reforms.

During the last election the investigation by Sir Peter Gershon in the 2008 Review of the Australian Government’s use of information and communications technology (the Gershon Review) was promised to the people as one of the most significant public sector reform programs of the Government’s opening term. But execution of the Gershon Review by the Australian Government has led to opportunities squandered and promises broken with the basic tenets of Sir Peter’s recommendations remaining unfulfilled.

An independent review of the reform program remains un-released despite being completed prior to the election and Minister Tanner, who sponsored the review, will not re-contest the election and any accountability for the Government’s actions will be gone with him. The decision by the Gillard Labor government to therefore blatantly disregard the origins of that money must be clearly understood in order to appreciate the gravity of the act.

Longhaus’ Australian Tech Index showed that the ICT economy was already in a period of natural economic decline at the point at which the current Australian Government commenced implementation of the recommendations presented by Sir Peter Gershon. Compounding the impact of this natural economic cycle was the global financial crisis which took the Australian economy to the brink of recession.

While the Government rushed to rationalise ICT it was at the same time bolstering every other major industry across the economy. For the part of the Australian ICT industry that exists to support the $4.3 billion Australian Government spend, the potential consequences of the Gershon Reform program, together with the natural economic decline in ICT activity, and a global recession appeared catastrophic.

Despite these quantifiable impacts on the local ICT industry, a key element of the subsequent support by the Australian ICT industry for these reforms was the agreement to return 50 percent of the savings for re-investment to prevent existing ICT-enabled front line service delivery from being degraded; and to offer opportunity for ICT innovation. This was a promise accepted in good faith, following adoption of a policy on which the industry had been denied an opportunity to vote. This approach effectively claims that the ICT industry has capacity to pay a dividend, but ignores the need to re-invest.

The end result can only be declines in service delivery quality as ICT systems fail, major projects go awry, and downstream costs for service delivery increase for every constituent. At that point, the finger of responsibility will once again be pointed squarely at the ICT industry for failing in its duty.

Policies are the promises made by a government to its people; and while some of the most important promises are those made from the hustings of an election these should not break promises made whilst in power. Show your support and join other prominent industry figures by lodging your details at the Australian ICT Policy Reform online petition. Demonstrate to the Australian Government that the 500,000+ individual workers of the national ICT industry will no longer be complicit in the delivery of poor ICT policy.