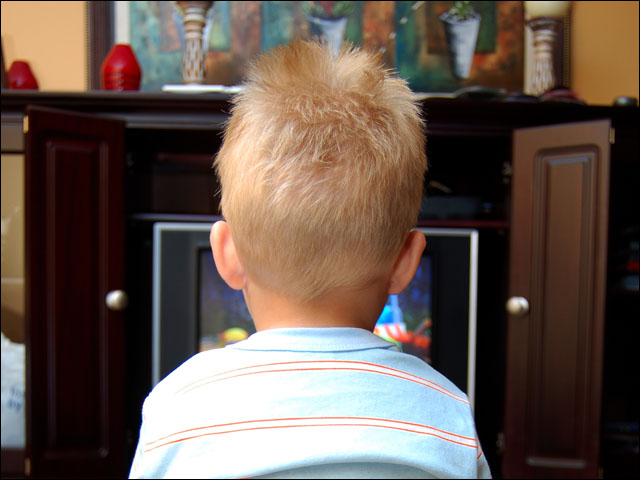 Michael is a fifteen-year veteran of the IT industry, covering roles in the public and private sectors across network engineering, support and development. He currently works as a VoIP solutions developer for a private company in Melbourne. This article was first published on his blog, Musings of a Geek, and is re-published here with his permission.

opinion As we all know, Senator Stephen Conroy, through the auspices of the Australian Communications and Media Authority (ACMA), wishes to mandatorily filter the internet for “bad stuff”, removing a person’s right to choose whether they can access certain “bad stuff” or not.

It certainly removes the responsibility for the protection of children from such material from parents — which is where the responsibility should lie, and applies a definition of “bad stuff” that many in the community are divided upon.

No room to move. Whatsoever. Or is there? I read the following article with interest:

Interestingly, ACMA itself is stating that these parental locks in new television equipment will be “mandatory”, giving parents the “option” of restricting viewing choices for children — certainly a strange choice of language in itself. While these parental locks are not necessarily a bad thing (they should be called “child locks” though), one quote in particular disturbs me:

“Viewers who don’t wish to utilise it will not be affected.”

Yet people who do not wish to have their internet connections filtered — and remember that the internet filter proposed will be blocking completely legal material in many instances — will have no choice but to accept the will of ACMA and Labor’s mandatory internet filtering plan, applying an already flawed classification system upon a dynamic and constantly changing medium such as the internet.

Granted that the kind material that can be found on the internet is far more wide-ranging, and difficult to classify than content approved or disapproved to be shown on television, but the simple point remains here. Mandatory television locks, optional to use. Mandatory internet locks, mandatory to use.

Should we now relax the broadcasting regulations and allow R-rated and X-rated content to be shown on television? With the parental locks on televisions, children should be protected from it, right? Adults wishing to view it can choose to do so. Of course, that won’t happen — the man still wishes to protect us from ourselves.

Reeking much of a double standard?