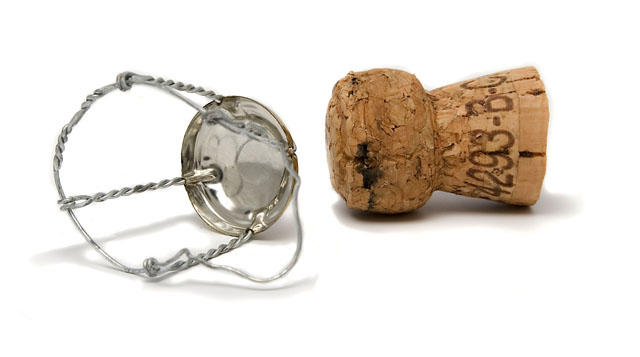 The two parties have been through an extensive legal battle – the details of which are available online in a lengthy document issued by the Supreme Court of Victoria (PDF). The struggle dates back to February 2009, when .au Domain Administration was notified by the Australian Federal Police that there had been a security incident affecting Bottle Domains customers.

AuDA subsequently discovered there had been an earlier security breach at Bottle in April 2007 – which, according to auDA, may have “caused or contributed to” the February 2009 incident.

These problems led to auDA’s decision to terminate Bottle’s accreditation in April 2009. Since that time, the pair have been loicked in legal action – the result of which was decided on Friday after Bottle lost an appeal regarding the matter.

“Following Friday’s decision in its favour, auDA has today re-initiated the termination process. Approximately 8,900 domain names registered by Bottle Domains have been transferred to auDA, and the registrants of these names will be sent instructions on how to transfer to another auDA accredited registrar,” said auDA in a statement.

“The domain names of Bottle Domains’ customers are NOT at risk,” he said. “auDA is in the process of contacting all those whose domain name is registered through Bottle Domains to provide them with all the information they need.”

The news comes as Bottle on Friday issued its statement regarding the security of its systems – without mentioning the court case.

“The Melbourne based Australian domain registration firm,Bottle Domains, is now operating “at or above” industry standards for internet security following a series of system improvements in line with auDA requirements,” said the statement.

Warren Erfuth – who appears to be a consultant associated with Bolton’s company Australian Style Investments – a partial owner of Bottle – at the time called on auDA to “remove any doubt” about the future of the registrar agreement which allows Bottle to continue its operations.

“auDA security auditors review our environment every 60 days and they believe that our level of security is at or exceeds industry standards,” Erfurth said. It is believed that it is only .au domain names that Bottle cannot provide — it is still accredited with global organisation ICANN to sell .com or .org domain names.