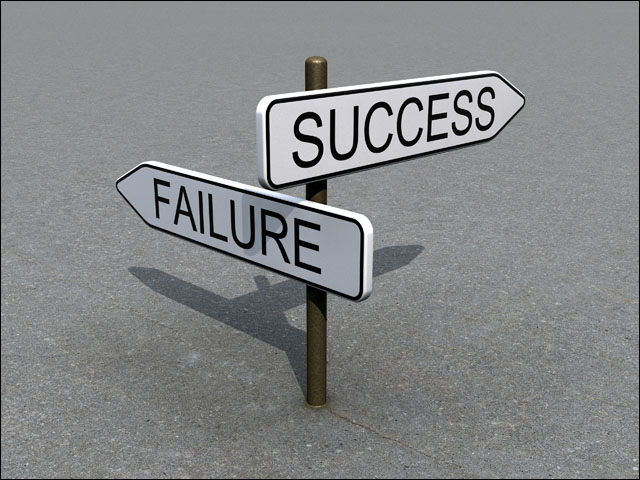 There were mixed reactions from politicians, industry and lobbyists on Friday to Communications Minister Stephen Conroy’s revelation that the Government’s controversial internet filtering legislation would be delayed for a year while a review was held into the Refused Classification category of content which the filter would block.

Conroy also announced that until that time, major ISPs such as Telstra, Optus and Primus would voluntarily block a list of sites which specifically served child abuse and child pornography content. A number of other transparency and accountability measures were also added to the filter policy.

Shadow Communications Minister Tony Smith branded Conroy’s move a “humiliating backdown” and said it vindicated what he described as “the Coalition’s concerns about the complex and problematic nature” of the filter policy.

“In relation to online safety, all Senator Conroy has achieved in nearly three years is his cancellation of the Howard Government’s program to protect Australian families online,” Smith said in a statement. “It took more than two years for the Minister to even produce a plan and release results of a filtering trial. Since then, the Minister has refused to conduct an independent audit of the trial results and has failed to produce any legislation to implement his proposal.”

Greens Communications spokesperson Scott Ludlam said the announcement was “an acknowledgement of the deep flaws in the proposal” and that the review and addition of enhanced transparency and accountability measures represented “the first signs of acknowledgement that critics of the filter have a point”.

However, Ludlam pointed out that ultimately the Government was still going ahead with the filter policy. “These measures are seeking to take the heat out of the debate to keep this vastly unpopular scheme from boiling over during the election campaign,” he said.

Google Australia and New Zealand managing director Karim Temsamani said the search giant was “heartened” to see the Government review on the RC category and would look forward to the opportunity to provide input.

“Our primary concern has always been that the scope of the proposed filter is far too broad. It goes way beyond child sexual abuse material and would block access to important online information for all Australians,” he said in a statement.

Digital rights lobby group Electronic Frontiers Australia welcomed the delay in the filter policy, but said it was disappointed that the policy was ultimately still on the table, describing Conroy’s move as “tinkering around the edges of the filter’s problems”.

“The Minister had an excellent chance today to let the filter die a natural death. Instead they’ve left the ailing policy on life support for another year. We still urge the Government to listen to the experts, drop the filter, and focus on improving broadband access for all Australians,” said EFA chair Colin Jacobs.

“Applying a classification scheme designed for books and movies to the internet was never going to work,” said Jacobs. “Altering the definition of one category won’t change the fact that the government will never, ever, be able to review enough web pages to make any difference to anyone.”