We knew that former Telstra group managing director of public policy and communications Phil Burgess — one of former CEO Sol Trujillo’s team of ‘amigos’ — had taken a trip with his son on Harleys during a US spring break. But we didn’t have the evidence, until now. 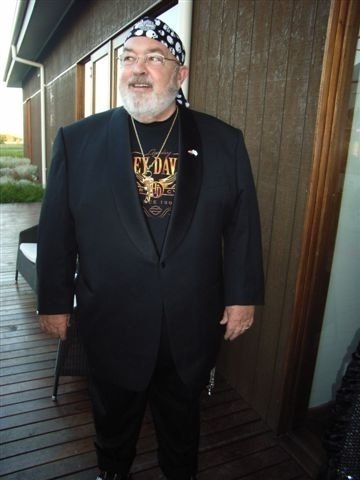 Image credit: Passed to us by a source