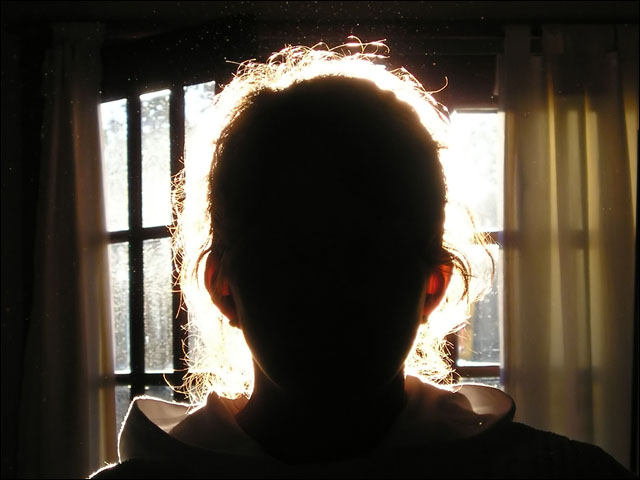 Queensland Government IT shared services agency CITEC has been investigating its wide-ranging technology consolidation project after an anonymous tip made a number of allegations — which have not been detailed — towards the project.

“Anonymous allegations were made via email to the department concerning the Foundation Infrastructure Project (FIP) in mid April 2010,” a CITEC spokesperson said in an emailed statement this afternoon, confirming a story initially broken by ZDNet.com.au.

The FIP is a project under the state’s Technology Transformation Program which has the aim of establishing centralised technology infrastructure to be used by the whole Queensland Government — including network, datacentre and services.

CITEC did not say in its statement exactly what claims the tipster had made about the project. However, it stated that it had engaged consulting firm Deloitte to conduct a review of the FIP project, and was also conducting a separate review, with the results of both to be forwarded to the state’s Crime and Misconduct Commission.

CITEC stated it was progressing tendering initiative related to the FIP project, but the associated contracts have not yet been finalised.

“If any staff member, vendor, or member of the public has any evidence of official misconduct or inappropriate dealings on behalf of government officials relating to these activities, they have the capacity to take their complaint directly to the Crime and Misconduct Commission for investigation.”

It appears that some of the claims may relate to CITEC’s Brisbane datacentre — which is “close to capacity”, or a datacentre operated by Polaris — which CITEC has started expanding into.

“The department is not aware of any evidence to support the claims made relating to the Brisbane or Polaris data centres,” said CITEC.

“To facilitate immediate use of the Polaris Data Centre, an interim network was established using state of the art dual-path DWDM connectivity. This network has been operating since 1 May 2009 when the data centre became operational. To date all ICT equipment located at the Polaris Data Centre is utilising this network which has sufficient capacity to meet immediate requirements.”

CITEC also defended its processes in general, with the spokesperson pointing out it was a business unit of the Department of Public Works — and as such, is required to provide formal monthly financial reporting to a senior departmental governance board.

“Funding for the information and communication technology consolidation program is held outside of CITEC by the Corporate Finance Unit of the Department of Public Works and can only be accessed with substantiated expenditure claims pertinent to the Program. Departmental financial statements are also subject to annual review and sign off by the Queensland Audit Office,” the spokesperson said.

“Given that the independent reviews have determined that there are no issues that would prevent the continuation of the tender process and the ICTC program the Department will not be responding to any further allegations unless detailed evidence is provided.”