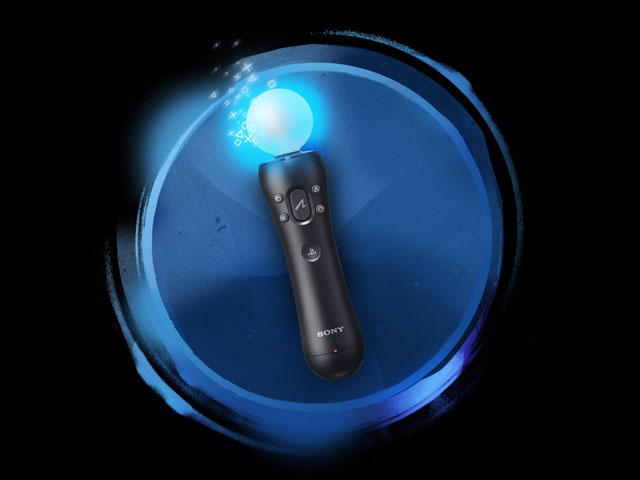 Sony Computer Entertainment today announced that its hyped new motion sensing controller for the PlayStation 3 console would go on sale in Australia on September 16 for AU$69.99

The associated navigation controller, used alongside the motion controller – will be available on the same day for AU$49.99, with a starter bundle offer also to go on sale. It is seen as Sony’s answer to the success of Nintendo’s flagship Wii console, which has included motion-sensing controls since launch.

A statement issued by the gaming giant said more than 16 dedicated titles would be available for the Move controller on the day of launch, and 40 more to hit “throughout the holiday season” — although Sony did not clarify whether that referred to the Australian holiday season or that of the US or Europe.

It’s unclear just yet what Move titles will be available in Australia for the controller’s launch, but Sony demonstrated a number at the E3 conference in the US this week, including SingStar Dance, SOCOM 4: US Navy SEALS, Heavy Rain Move Edition, EyePet, Toy Story 3, Tiger Woods PGA Tour 11 and Time Crisis: Razing Storm.

Separately in the US, Sony also unveiled PlayStation Plus, a new subscripion service on its PlayStation Network that runs on PlayStation 3 consoles. European pricing for the service will be 49.99 Euros for yearly access, with the service launching on June 29. Sony said Australian pricing would be confirmed “at a later date”.