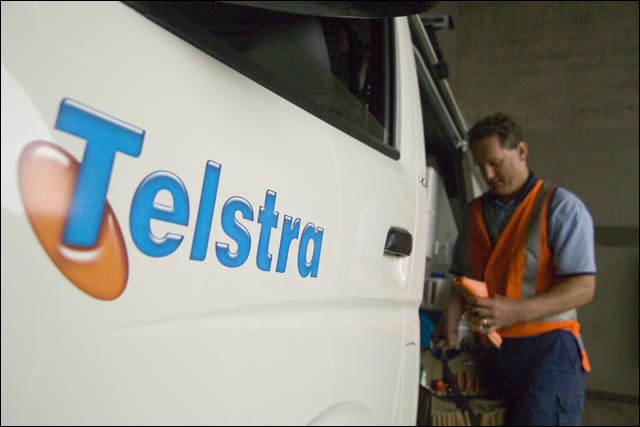 Telstra has finally broken its long-standing policy against offering Naked DSL broadband to the consumer market, confirming a trial of the technology, – which sees ADSL broadband offered without a phone line.

The telco’s rivals — for example, broadband innovators iiNet and Internode, have offered Naked DSL for years and are seeing strong growth in adoption of the service from customers who are increasingly leaving fixed public switched telephone network (PSTN) connections behind in favour of mobile and internet telephony.

It appears this story was broken by ZDNet.com.au.

A Telstra spokesperson confirmed the trial would would see a few thousand customers signed up over the next few weeks – although those signed up would keep the service for a two year contract period.

Two categories of services will exist – one with a phone service that will only be able to take inbound calls and make triple zero emergency calls, and one service without a phone line at all.

“We’ll evaluate interest and make a decision on what gets taken forward,” the spokesperson said.

The telco has launched a signup page for the trial, which was quickly noticed by Whirlpool users. “I think it’s safe to say hell has frozen over … again ;)” wrote the first Whirlpool poster about the launch.

Customers interested in signing up for the trial are encouraged to call 1800 827 699 and speak to Telstra sales staff. ZDNet.com.au reported the trial was only offering one plan: A $59.95/month service with 25GB worth of downloads, and shaping to occur to 64Kbps after that point.