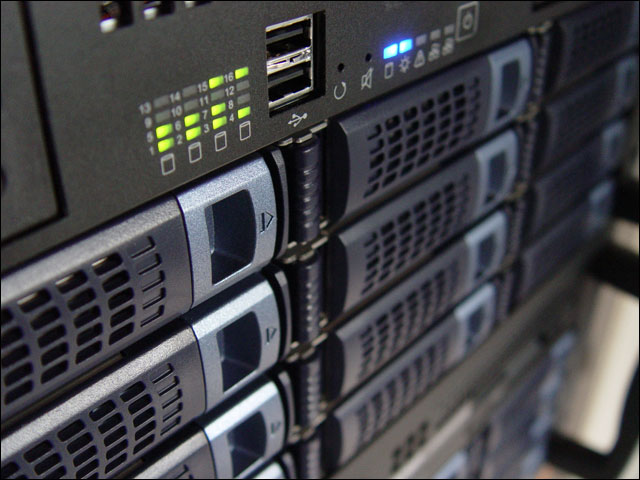 The state-owned company behind the National Broadband Network has advertised for a top-level manager to lead its newly created IT operations team.

“NBN Co is in the process of establishing a state of the art datacentre. We are in the design and build stage of our IT enterprise, building an infrastructure which will form the foundation on which our IT systems will operate upon,” the group said in an advertisement placed this week. “An IT service and operational delivery team is being establish to undertake all tasks associated with infrastructure design, engineering and support.”

The successful executive will be responsible for managing 24×7 operational support for what NBN Co described as “CIO applications”, as well as managing the design and buildout of support processes and documentation, using version 3 of the Information Technology Infrastructure Library (ITIL) service management framework.

They will also be in charge of business continuity planning, and management of “end user technology rollout/support” in NBN Co’s new Melbourne office.

NBN Co is looking for a candidate with at least five years as an IT operations manager for a large corporation.

The news comes as there are no signs yet that NBN Co is slowing down its headcount growth, which has seen it take on several hundred staff over the past nine months.

The company is currently advertising 28 positions on its website, including the IT operations manager role. The majority are technical roles. For example, some of the titles are: Database administrator, end user technology engineer, datacentre engineer, IT network engineer, category manager (fibre to the premises), category manager (satellite and wireless technologies), senior technical writer, business analyst, solutions development manager and so on.

The IT operations manager is likely to sit under NBN Co chief information officer Claire Rawlins, who was hired in November after a career that has included time at British Telecom.