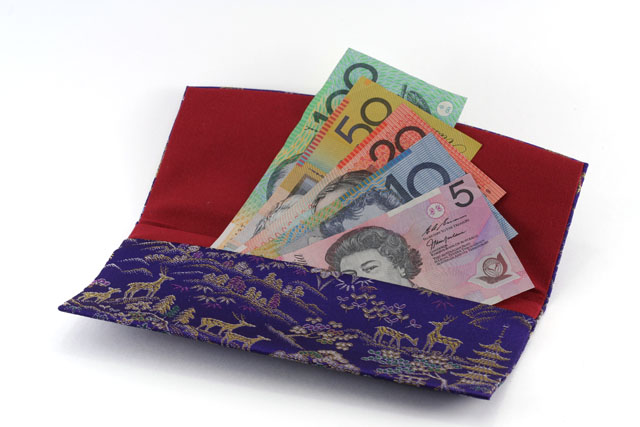 “I’ve dealt with many outsourcing deals, not a big fan of outsourcing,” said Weatherston in response to a question at an event yesterday morning held by Enterprise Irland.

“You really ought to know what are the core competencies you want to retain inside your organisation,” the CIO added. “What is it they are doing, what are they better doing at … once you’ve got that in your supply chain of the requirements then relate that to buying that sort of service from that vendor.”

The comments represent the first hints that Weatherston has given in public about how ANZ’s technology might or might not change following her appointment, after she commenced work in mid-February. The bank took over a year to replace its former CIO Peter Dalton, after he was reassigned within the bank.

ANZ is not known to have historically had major IT services outsourcing contracts, but it does operate its own substantial offshore facility in Bangalore, India, where it has been steadily increasing its headcount over the years — with the number expected to be more than 3,500 currently.

Curran used an analogy when asked on how the CBA handles its partners and what are the lessons that it has learned. “We use the analogy of the bridge of the ship — at the end of the day CBA is captain of the ship,” he said, adding: “We support the navigation, we support the engineers, we support all the aspects of running the ship.”

“It is vital for a third party to recognise that they are going on to our bridge of our ship.”

Weatherston said in response to the topic: “I think its pretty much about what you are looking for, they’re not going to be a pirate ship, but they’re a supplier.”

When the topic of outsourcing was fielded to the panel Curran was also quick to express his feelings about the controversial topic, saying: “Outsourcing deals are long gone … I think you can’t hand your problems to someone else.”

On another matter, cloud computing — a popular topic of conversation amongst CIOs at the moment — Weatherston said: “We’re very interested in it … Looking at more HR-type services and desktop-type services, I think that it’s a real possibility for the future.”

When asked by the floor “Do you think initially it will be your cloud or the vendor’s cloud?”, Weatherston replied hesitantly: “It will be our cloud initially, yes.”

Curran said, “I think the concept cloud that everyone is talking about, if you break it down the whole cloud is here and now virtulisation we will absolutely go for.”