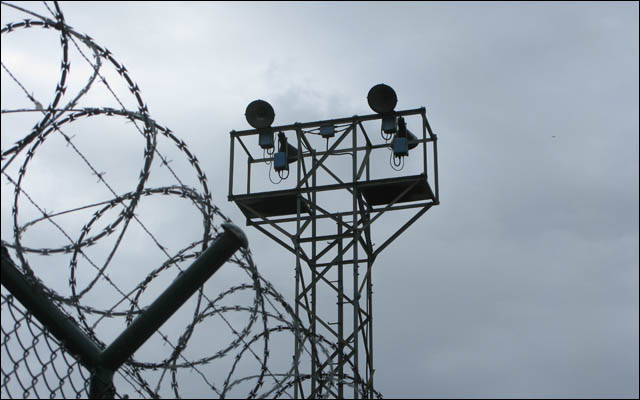 IT services giant CSC has firmed its grip on Western Australia’s Department of Corrective Services with a new three-year contract worth about $4.3 million.

The company had already won a separate multi-million-dollar deal with the department and sister agency the Department of the Attorney-General to provide a wide range of IT services, ranging from help desk support to network security and infrastructure services supporting the state’s courts and prison systems, in addition to computer links with the WA Police and the Department of Transport.

Today, the group said it had won a new deal to provide applications support for the Total Offender Management Solution (TOMS), a database maintaining records on all WA criminal offenders in custody.

“To secure increased support for TOMS we conducted an extensive and thorough vendor selection process and CSC Australia was chosen for providing the best value. The department will be working with its service providers, including CSC Australia, to deliver on the department’s strategic objective of providing an Integrated Offender Management regime across the entire department.”

The win marks the first new piece of work for CSC to be announced under the remit of its new Australian chief Gavin Larkings, a former local executive with the group who returned from Harvard’s Advanced Management program to take the company’s reins on April 6.

It also caps off a few recent wins for the US-headquartered IT services giant.

On March 26 it was revealed that steel giant BlueScope Steel had re-negotiated its long-term IT outsourcing arrangement with CSC, with a new, potentially eight-year agreement linked. On March 11, the Australian Taxation Office picked CSC for a renewal of its Australian Business Registration system, and on December 14 the company revealed it had won a four-year contract with the Australian Electoral Commission.