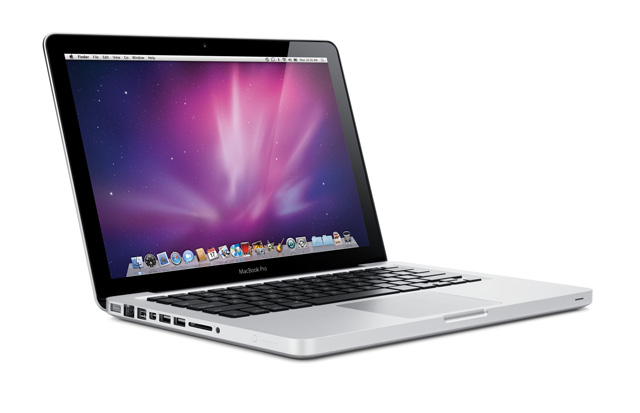 Apple today revealed the Australian pricing for its new line-up of MacBook Pro laptops unveiled overnight in the United States.

The new MacBook Pros (except the 13″ model, which will continue to use the Core 2 Duo processors) contain Intel’s more powerful and efficient Core i5 and Core i7 CPUs, and will also use Apple’s graphics-switching technology, which sees the laptops automatically switch between discrete and on-board graphics cards when necessary — saving power when 3D graphics are not being used.

In a statement this morning, Apple’s Australian division said the new MacBook Pro 13″ would be available starting from $1,499 for the model with a 2.4GHz CPU and a 250GB hard disk, or $1,899 for the 2.66GHz model. All prices quoted in this article are in Australian dollars.

The 17″ MacBook Pro will now sell for $2,899 and has a 2.53Ghz Core i5 CPU, a 500GB hard disk and the same NVIDIA GeForce GT 330M graphics card. Apple said all of the new MacBooks were now available through Apple’s Australian online and retail stores and its local resellers.

Further information about the exact specifications of Apple’s devices is available at Gizmodo and Engadget.