This, gentlemen, is history. 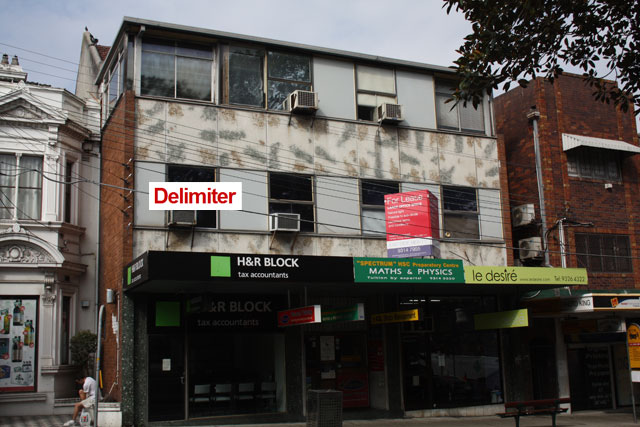 And of course, there was the day where we realised how much red tape it takes to run a small business (actually, that was every day).

So, today it’s time to take the next step. In the grand startup tradition, Delimiter has leased its first office. It’s in the sunny suburb of Randwick.

To be honest, it’s unlike any other office we’ve ever worked in. It smells like the restaurant out back, the carpet is atrocious, and it hasn’t been occupied for several years. Before we cleaned it up, there were dead cockroaches everywhere, and the real estate agent had forgotten it existed and couldn’t find the keys.

In short, it is a total shitbox. Which is why we were able to get it *dirt cheap*. 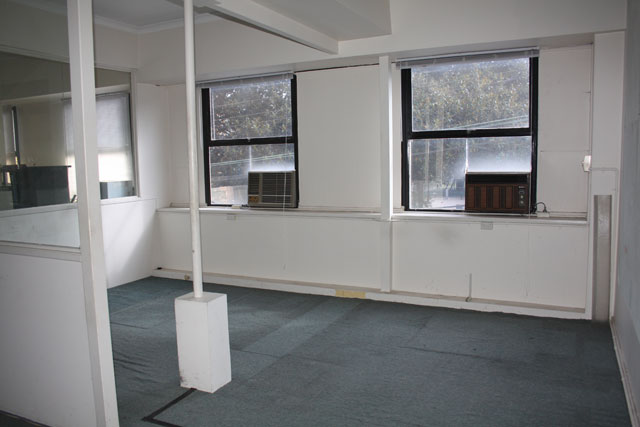 However, it has plenty of space, as well as light and air coming in through the windows … which can be a pain to open at times. Rust. And we don’t think those air conditioners work. 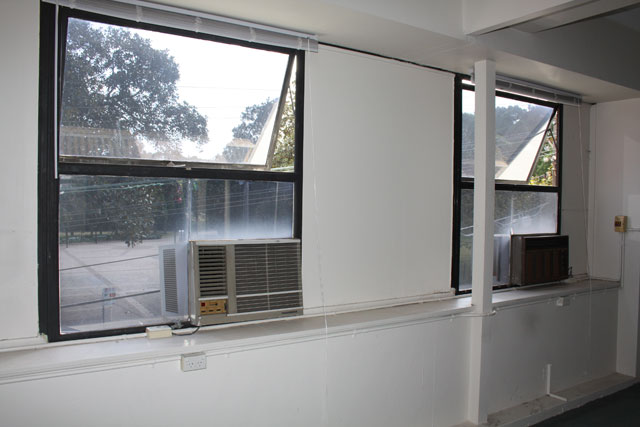 There is also a large wall, which we plan to plaster with butcher’s paper and use as a fun visitor’s book. There will be crayons of all colours! 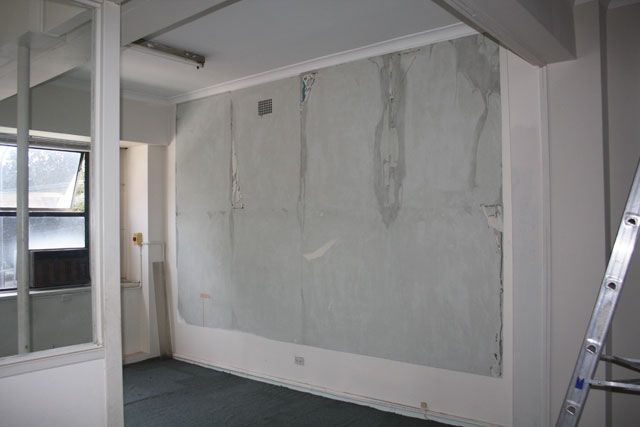 As you can see, the carpet is atrocious — really atrocious — and we’re going to try to cover some of it up. However, some of the stains are never going to come out. We really do not want to know what they are from. 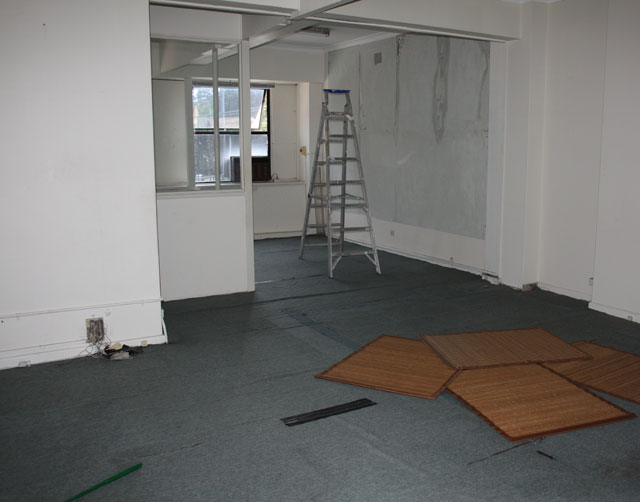 There is also a spare room, which we hope to sub-let to another new media or tech startup — also at a dirt cheap rate. It’s bigger than it looks like from this photo and could fit half a dozen desks. It has its own window, which looks out upon … well, nothing really, apart from a tiny alleyway and a wall. And more rust. 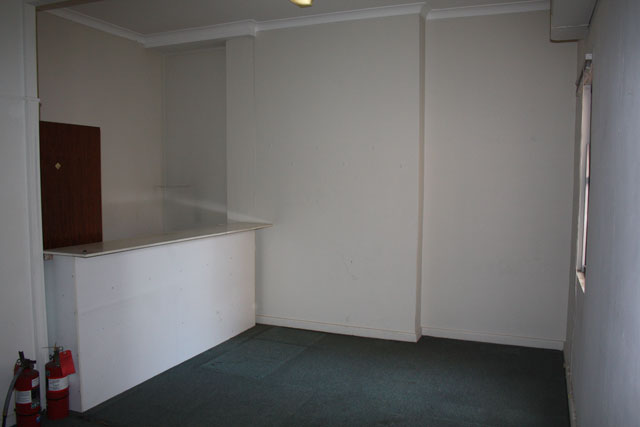 The sink is also very dodgy, we are going to get a plumber in to look at that. We won’t be drinking from it anytime soon! 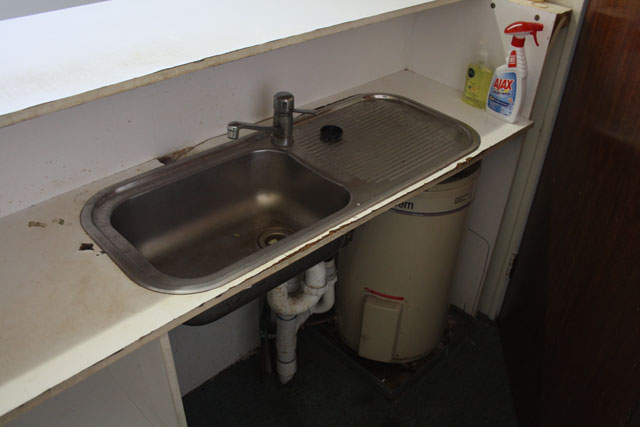 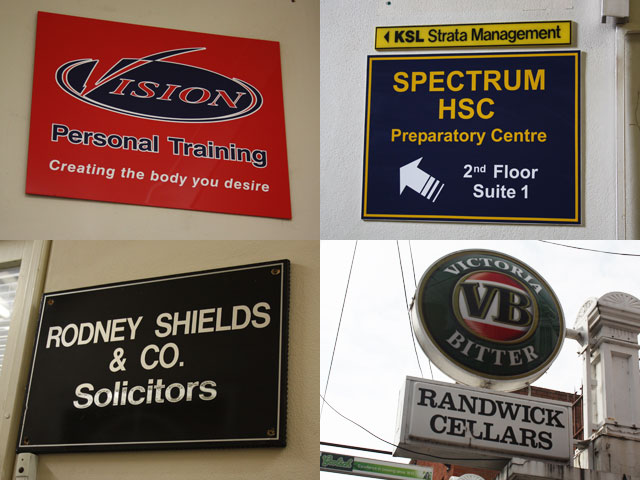 However the telecommunications infrastructure is not yet up to scratch. 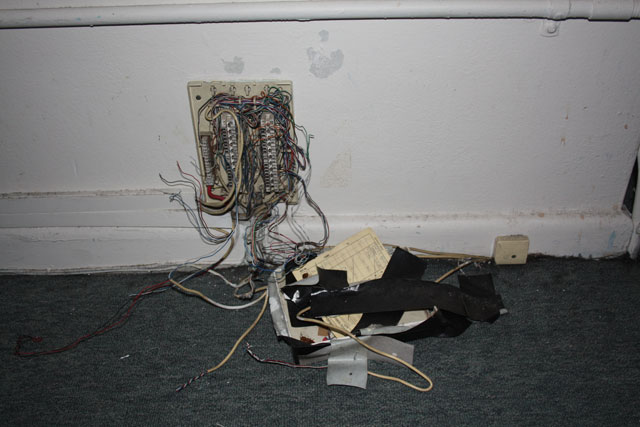 But we are very close to one of Randwick’s best Thai restaurants, perfect for those late night writing sessions! 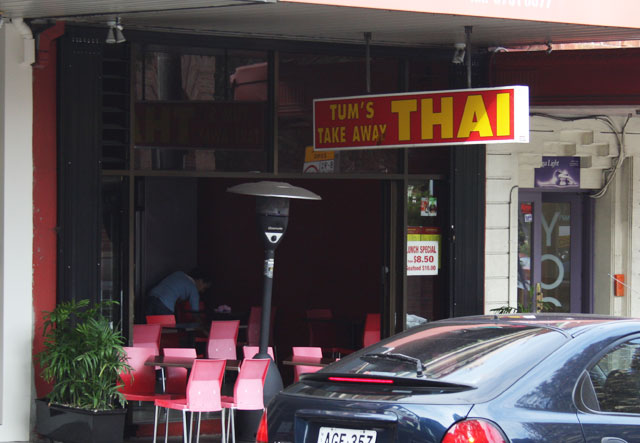 We’re across the road from a lovely park. The office itself is actually only a 20 minute walk from Coogee beach, and a 20 minute bus ride into the Sydney CBD. We’re right in Randwick Junction, with all the shops, eateries and cafes that you could ever need. 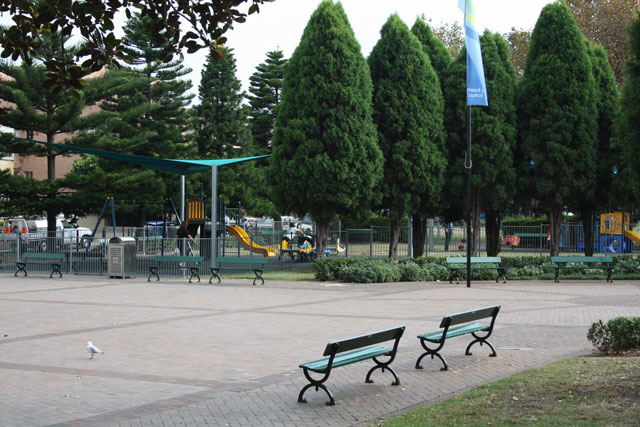 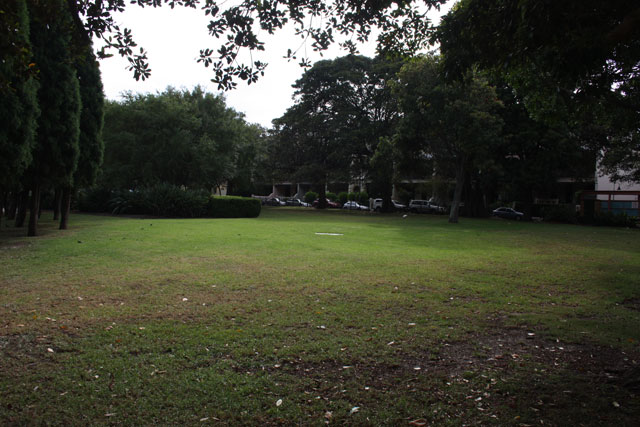 We have several goals for this space. First, and most importantly, we want to create a space where Australia’s technology industry can just “drop in” and say hello and have morning or afternoon tea casually with us, without much of the formality that has surrounded media companies in the past.

We’ll have nice couches, 50 different varieties of tea and coffee, and some Arnott’s biscuits. And on Friday afternoons we’ll have an open door policy and beer in the fridge.

Secondly, we want to make it available to other startups and writers (preferably in the new media space) to use. We’re looking for at least one other startup to share the space with, and believe us when we say it will be cheap and come with plentiful internet access, desks, chairs and so on.

We’ll announce more on these plans later on after we settle in.

But in the meantime, the other thing to announce is that we’re having an office-warming to celebrate the new office. Everyone is invited. Delimiter will be providing several cartons of beer, as well as ice and some soft drinks. But there is a bottleshop next door, so we suspect you won’t have too much trouble finding things to drink.

And don’t worry about breaking anything — the office will still be empty at that point ;) 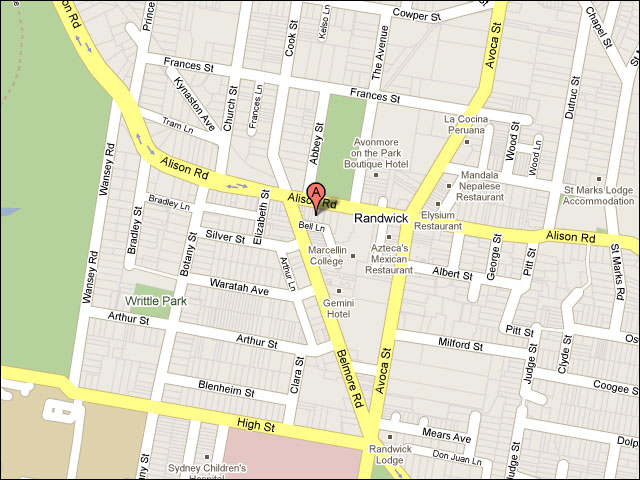