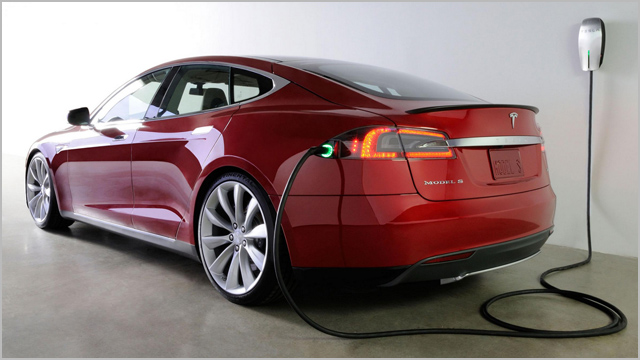 blog If you’re a fan of electric motor vehicles and live in Australia, you are probably very aware that your options have been quite limited. Sure, millionaires such as Simon Hackett have been able to import Tesla Roadsters, and there are a few hybrid models around as well. But in general things have been a fair bit more limited than most of us would like. Well, queue the hype train, because Gizmodo reported this morning that US electric car firm Tesla has shipped one of its popular Model S units over to Canberra for testing. The site reports (we recommend you click here for the full article):

“According to our source, Australia’s sole Model S is (apparently) in Canberra, being inspected and tested by the Vehicle Safety Standards Branch to make sure that it complies with the Australian Design Rules.”

Of course, these are still very early days. The launch has not yet confirmed, Tesla has none of the direct to market outlets in Australia yet that it prefers to use to sell its units, and even when the Model S does launch, you can expect it to sell at a premium and in limited availability. Plus, there are none of the so-called ‘supercharger’ terminals in Australia that Tesla has deployed in the US, meaning it will be difficult to use the Model S on long drives in our vast continent.

However, this is still exciting news. Electric cars are awesome, and Tesla electric cars are the most awesome of the awesome. It’s great to see these early moves and I look forward to several sightings of cashed up tech sector luminaries (I’m looking at you, Matt Barrie) driving Tesla Model S units around town soon. Nice. It would also be good if Tesla founder and all-round Tony Stark lookalike Elon Musk could make a trip down under to launch the range. Now that would make us feel all special.