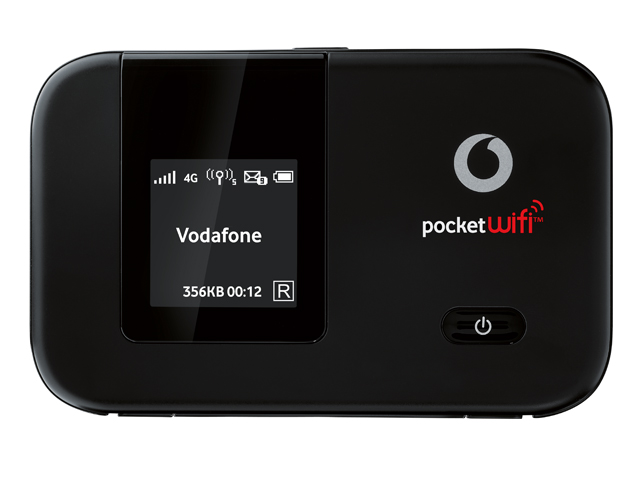 news National mobile operator Vodafone has launched two new mobile broadband devices — a USB dongle and a Wi-Fi unit — that will allow customers to access its new 4G mobile network at theoretical speeds up to 150Mbps, due to their support of the so-called ‘Category 4’ standard for mobile broadband.

The Vodafone Mobile Broadband USB stick and the Vodafone Pocket WiFi are both ‘Category 4’ (‘Cat 4’) enabled, which means customers can reach theoretical speeds up to 150Mbps. The new devices will allow customers to take full advantage of Vodafone’s lightning fast 4G network, which is built on the company’s contiguous 20MHz spectrum holdings in Sydney, Melbourne, Brisbane, Perth and Adelaide.

Customers can use the Vodafone Pocket WiFi as a portable hotspot, allowing them to connect up to ten devices at once. Vodafone is offering a 15 percent discount for customers who purchase a 4G Mobile Broadband USB Stick or Pocket WiFi device on their existing postpaid account. The offer runs until 2 April 2014.

Vodafone’s General Manager of Devices, Katie Turkal, said: “We are seeing a strong demand for mobile broadband products, especially from people who don’t want a permanent fixed-broadband connection, students, those living in share accommodation and people who simply don’t want to be locked into a contract.”

“Increasingly, Australians are ditching fixed internet connections in favour of the convenience and portability of mobile data. What’s more Vodafone 4G can offer speeds up to two and a half times faster than standard ADSL connection.”

“According to the Organisation for Economic Cooperation and Development’s (OECD)* latest statistics the wireless broadband penetration in Australia surged 13% between December 2012 and June 2013. The latest data from the Australian Bureau of Statistics (ABS) shows that at June 2013, there were 6.15 million mobile wireless internet subscribers, an increase of five per cent on the previous year. Mobile internet is becoming increasingly popular and people want access to fast reliable data speeds.”

“Taking the internet to the beach, on the train, or to the cafe is what customers increasingly want,” Turkal said. Pricing for the two units is as follows: