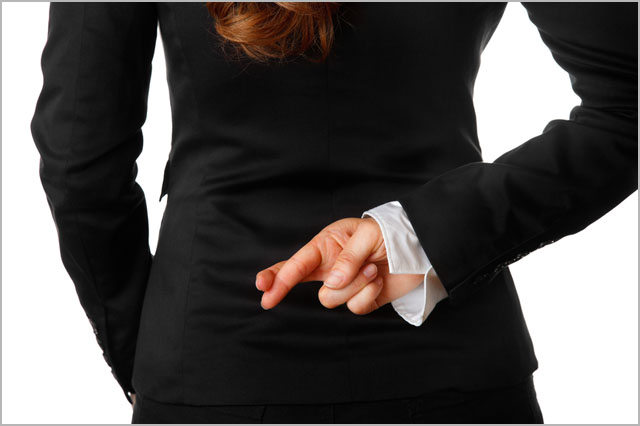 blog Dear readers, let me pose you a simple ethical question. If you had spent a decade in a high-profile role at Telstra that netted you $1.5 million worth of shares in the telco, would you consider it a good idea to sell those shares before taking a similarly high-profile role at NBN Co, which is engaged in billion-dollar negotiations with Telstra that could significantly affect Telstra’s share price? It sounds like it would be a good idea to get rid of the shares, right? Right? Wrong, if you’re Justin Milne, who has just taken a role at NBN Co is still holding onto his sizable Telstra stake. The Age reports (we recommend you click here for the full article):

“Mr Milne still owns 305,000 Telstra shares, worth about $1.5 million at Tuesday’s closing price of $5.01, according to a search of the company’s share registry by Fairfax Media on Monday.”

The ethical questions are beginning to become overwhelming for the new NBN Co and Communications Minister Malcolm Turnbull. Appointing a new executive chairman to NBN Co that has little experience with network infrastructure rollout and hasn’t held a role in the telco sector for almost a decade. Appointing two other senior executives with little experience with network rollouts, but with close connections to Turnbull personally. Turfing execs with Labor connections from NBN Co. And now glaringly obvious conflict of interest issues. Plus, a refusal by Turnbull to talk about these issues at all. One wonders how someone of Turnbull’s intelligence and experience is allowing this situation to develop as it is. The whole picture is starting to look pretty bad.