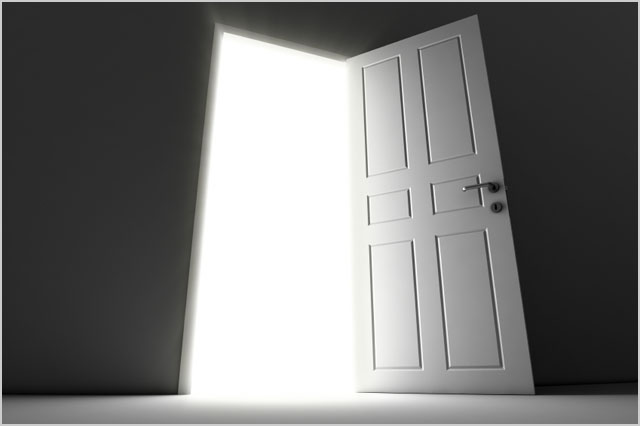 news News that Federal Government agencies such as the Australian Securities and Investments Commission have quietly started unilaterally forcing Australian ISPs to block websites suspected of containing illegal material has spurred an extensive round of Freedom of Information requests, as journalists and activists seek to ascertain how widespread the practice is.

The move is based on the use of Section 313 of the Telecommunications Act, which allows government agencies to ask ISPs for reasonable assistance in upholding the law, a mechanism which is also being used for the Government’s limited Interpol-based filter to block child abuse material. However, there appears to be no public oversight of the process, no appeals mechanism, and no transparency to the public or interaction with the formal justice system. A move by the Australian Securities and Investments Commission in April to block several sites suspected of providing fraudulent investment information has already resulted in the inadvertent blockage of some 1,200 other innocent sites.

“The idea that the Australian authorities, who had just been through a bruising public debate of mandatory Internet blacklists and lost, would attempt to smuggle a new set of blacklists behind the scenes, beggars belief,” said Electronic Frontier Foundation international director Danny O’Brien. “I honestly assumed through much of our investigation that it would turn out to be a simple mistake. Now I want to know who else in the Australian government has been shutting off Internet sites without our knowledge.”

Greens Communications Spokesperson, Senator Scott Ludlam, said the “clock” on the use of Section 313 notices by Australian Government agencies immediately needed to be stopped. Agencies which were using the notices to arbitrarily block websites suspected of breaking the law needed to disclose which websites had been blocked and for how long, the Senator said. “Once we get a sense for the scope of the problem, we can work out what kind of law reform is necessary. At the moment it feels like the ground has opened up under our feet.”

In response to the issue, last night the Pirate Party Australia immediately filed a Freedom of Information request with the Australian Securities and Investments Commission, seeking documents relating to the blocking of, filtering of, or interference with the IP address blocked by the agency in March and April, in addition to any other website.

In a statement, the party said it had long been a critic of the imposition of filtering regimes on Australian Internet users, taking particular objection to the lack of oversight and competency involved. “The ASIC incident has proven to be no exception: 1,200 websites were wrongly and inadvertently blocked as a result of a single request. The IP address used by the fraudulent site was shared with several others, including the independent learning organisation Melbourne Free University,” noted the party.

“It is an inappropriate and reckless reaction by ASIC, an authority that should not even have the powers to order mass censorship, to censor an IP address that has multiple websites associated with it. The flawed legislation that is being abused by our technologically illiterate enforcement agencies needs to be amended,” commented Brendan Molloy, lead Pirate Party candidate for the Senate in NSW in the upcoming 2013 Federal Election.

“Surely, if the block was legitimate, they could get a court order and publish the reason behind the blocking. This use of section 313 is questionable at best: the Act does not grant any Government agency the power to simply order a website to be blocked. Taking into account the potential financial damage experienced by operators of legal websites hosted at the same address, the lack of oversight, and the possibility of future abuse by this agency and others, censorship like this is wholly irresponsible.”

Delimiter has also previously filed a FOI request for the full text of any Section 313 notices issued by the Australian Federal Police in calendar year 2013.

opinion/analysis
If you read carefully the statement issued by the office of Communications Minister Stephen Conroy last night confirming ASIC’s action to block several websites suspected of fraud, you’ll find the implication that the practice is expected to be used by other agencies throughout the Federal Government. “The government is working with enforcement agencies to ensure that Section 313 requests are properly targeted in future,” Conroy’s spokesperson said last night.

I think the most important action which needs to be taken at the moment with respect to this disturbing new form of the Federal Government’s ongoing Internet regulation plans is that we need to know how widespread this practice is within the public sector.

As Greens Senator Ludlam said, it’s not until the public has had a chance to find out how extensive this practice is, that further discussion can take place about how Parliament might consider modifying the Telecommunications Act to prevent this practice, or at the very least put some basic controls and transparency around it. At the moment, for all the Australian public knows, there are already hundreds or thousands of websites blocked for Australian viewing — all completely arbitrarily by public servants in government agencies.

I personally don’t think the situation is this bad; after all, the precedent in this area was only set several years ago through the Australian Federal Police’s use of Section 313 notices to block child pornography sites. However, neither do I think the request revealed last night by ASIC will be the only example out there. I am sure that if ASIC was involved in this one case, that it or other agencies are involved in others.

This is why I have set my Freedom of Information net wide with respect to this issue, targeting the largest Federal Government agencies. At the moment, what the Australia public needs most on this issue is information. It is only with information and evidence that rational decisions can be discussed about the path forward on this issue.