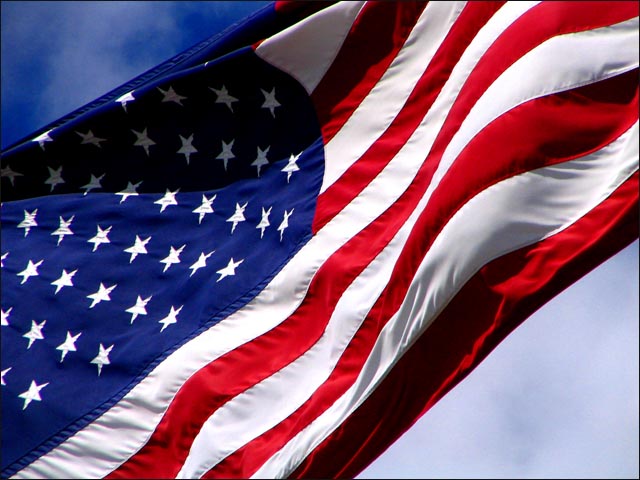 news The United States’ global trade representative has strongly criticised a perceived preference on the part of large Australian organisations for hosting their data on-shore in Australia, claiming it created a significant trade barrier for US technology firms and was based on a misinterpretation of the US Patriot Act.

The Office of the United States Trade Representative (USTR), recently released “The 2012 National Trade Estimate Report on Foreign Trade Barriers (NTE),” that surveys significant foreign barriers to US exports. The issue of cloud computing was a major barrier, it was felt.

A number of US companies had expressed concerns that various departments in the Australian Government, namely, the Department of Defence, The National Archives of Australia, the Department of Finance and Deregulation, the Australian Government Information Management Office (AGIMO) and the State of Victoria’s Privacy Commissioner had been sending negative messages about cloud providers based outside the country, implying that “hosting data overseas, including in the United States, by definition entails greater risk and unduly exposes consumers to their data being scrutinised by foreign governments”.

The cloud issue is not a new one. In August 2011, the global head of CSC’s cloud business, Siki Giunta who was present in Australia to launch BizCloud commented that she felt that there was a lack of collaboration between the Information and Communication Technologies (ICT) industry and the Government in Australia. However, Glenn Archer, First Assistant Secretary at AGIMO, said the AGIMO had, in fact, been working very closely with industry for many months through the Australian Information Industry Association (AIIA) Cloud Task Force.

Recently, Acting Victorian Privacy Commissioner Anthony Bendall highlighted some of the privacy concerns with cloud computing, particularly in its use by the local government. He said the main problems were the lack of control over stored data and privacy, in overseas cloud service providers. He felt that data security; accountability for data breach; and differing privacy laws were concerns that needed to be addressed, when considering storing information and data, especially relating to the government, in a cloud.

On the issue of privacy concerns, the report stated that there seemed to be a misinterpretation of the applicable US law including the US Patriot Act and regulatory requirements. In November last year, draft legislation had been introduced in Parliament, banning the overseas storing of Australian electronic health records. The report claimed this to be a significant trade barrier for US information technology companies with data centres in the US and other countries. US industry sources have appealed asking for a risk-based approach to ensure the security of sensitive data as against a geographical one.

In the telecom section, the report stated that the structure of the National Broadband Network Company, NBN Co, (responsible for implementing wholesale broadband services in Australia) could enhance non-discriminatory access to network services for overseas companies including US companies, as the NBN would not compete in retail markets. The United States expressed concern that foreign equity limits in Telstra, were still capped at 35 percent, and the individual foreign investors could own only up to 5 per cent of the company. The report stated that the US Government would monitor the development of the NBN to ensure that competitors obtained fair access to services and customers.

opinion/analysis
This is pretty much what you’d expect from the US Government — it’s looking out for its own interests and trying to push Australia to conform with it. However, I don’t view the US Trade Representative’s views as legitimate, when examined from an Australian perspective. US cloud computing companies such as Salesforce.com, Rackspace, Amazon and Google have committed very little infrastructure to the Australian market, and analysis after analysis has warned of the data security dangers of storing sensitive data in jurisdictions covered by US legislation, which can, at times, allow the US Government unprecedented access to private data.

I would hope that Australia’s large organisations, and our governments, ignore this criticism from the US. Cloud computing companies are completely free to build infrastructure in Australia, and it’s not a trade barrier when some organisations simply don’t want to buy your products because of some portions of your government’s legislation. In fact, it’s probably true that Australian companies view the Patriot Act as a trade barrier to dealing with US companies. Perhaps Australia’s own trade representative should lobby to have it repealed? ;)