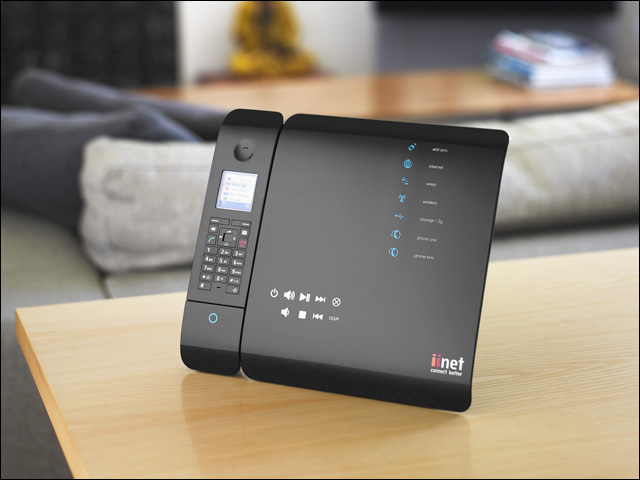 news National broadband provider iiNet has introduced changes in its broadband transfer process, making it possible to switch to an iiNet service easily, in a few hours — allowing them to avoid the lengthy downtime associated with churning to a new ISP, which can sometimes extend to several weeks.

In a media release yesterday, iiNet announced that new customers who opted for iiNet’s ADSL2+ or Naked services would be able to transfer across with little or no loss of Internet time — merely a couple of hours.

Churning, i.e., a transfer from an ADSL1 or ADSL2 broadband provider to another with minimal downtime, and transfer fees that ranged from inexpensive to being waived altogether, has historically meant an almost two-week-downtime for some customers. Though service providers take care of all the arrangements, usually, technical barriers prevented a seamless transfer between service providers. Usually during the transfer period the customer had no access to Internet services.

According to Michael Malone, CEO, iiNet, the rapid transfer into iiNet’s ADSL broadband infrastructure was something the ISP had been working on, and that “Technically it is a really clever change to processes, but for customers it will make the world of difference. They’ll now be able to join the iiNet family without the inconveniences that extended periods of downtime can bring.”

Malone was hopeful that iiNet’s strong focus on customer service and satisfaction would contribute significantly to improved service levels across the whole industry. The company was already experiencing the positive impact of the trouble-free transfer process, he asserted, and he expected more people to now opt for the ISP they wanted without the hassle of facing interruptions that the process of switching providers invariably brought about.

Rapid transfer is one advantage which is expected to accrue from the rollout of the predominantly fibre-based National Broadband Network. As most premises in Australia will feature a single standard fibre-optic cable running into their location, backed by new software systems by NBN Co, it is believed that churning to another ISP will be almost instant for customers.

opinion/analysis
This is going to sound tremendously cynical, but I have to say that I’ll believe it when I see it. Historically, much of the delay associated with transferring to a new ADSL broadband provider process in Australia has been due to the complex negotiation process between ISPs and Telstra on access to Telstra’s telephone exchanges, where ISPs often have their own infrastructure. In this sense, I have always had the impression that the delay in churning to a new ISP was more associated with human issues rather than technical issues. Has iiNet been able to successfully tame the Telstra beast? Only time will tell.