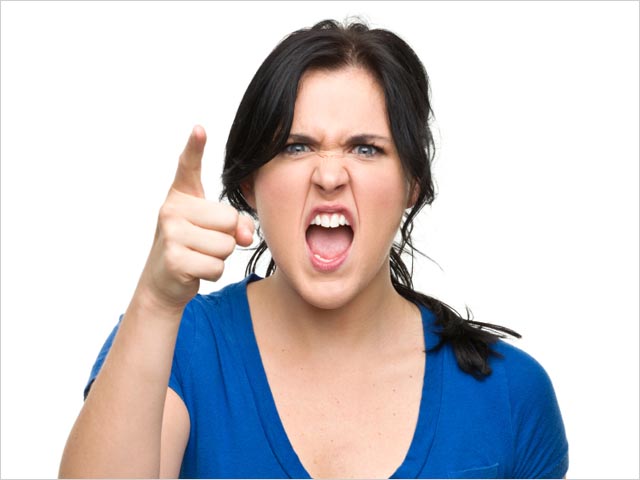 Hi everyone, hope your Friday is going well! Unfortunately I have been working hard this afternoon, but I am planning to knock off shortly for a beer ;)

Anyway, before I do that, I just wanted to post a quick note letting you know that I have updated Delimiter’s official comments policy. In the past we’ve had a fairly loose policy. We’re not a completely open forum, but as long as people kept their comments polite, I have been happy to let the discussion range quite freely. As of today, however, that policy is changing. From today, new restrictions will apply.

Firstly, as before, comments must be more or less ‘polite’, as measured by Australian social standards. This doesn’t mean you need to maintain the sort of conversation level you would use with your mother. It just basically means don’t be rude to other commenters. You may disagree with their opinions, but you should respect their right to hold them.

Secondly, from today, I am imposing a second condition: Comments on Delimiter must not harm the discussion. This sounds a bit nebulous. So what does it really mean? “Harming the discussion” is a blanket term which covers quite a few ideas. For example, it may cover, but not be limited to, the following examples:

I realise the term “harming the discussion” is a bit vague, and that I haven’t precisely defined all of the cases in which it will be used here. However, I am completely fine with that. The reason for that is that Delimiter is not a democracy. It is a dictatorship run by one person (myself), and I (and other moderators from time to time) will decide whether the term applies to any given situation.

99 percent of commenters on Delimiter are rational human beings with a solid technical understanding who are genuinely interested in debating the issues raised through our articles. These people will be almost universally unaffected by the new comments policy as outlined above. This is because 99 percent of the comments on Delimiter already meet these guidelines.

However, over the past year, a small number of rogue commenters have repeatedly sabotaged good discussions on Delimiter and alienated other readers, leading to a flood of complaints about them. It is this one percent of commenters which the new policy aims to outlaw — because they are actively harming positive discussion on the site.

And outlawed they will be.

A number of readers have asked me recently what my policy is on suspending or banning commenters whose posts repeatedly harm the discussion on the site. To make it clear, if I see a comment on the site which is either impolite or harms the discussion, I will instantly delete that comment or at best partially censor it, if there is value in the rest of the comment. If I see that same commenter post two or three such comments, I will ban them for a period of a week from the site. If they infringe the policy after that time, I will ban them for good. Once a year (on December 31), I will clear the list of banned commenters and let them onto the site again. As a show of good faith, I have also cleared the blacklist today, so everyone starts off with a blank slate.

If you feel your comment has been unfairly deleted or you have been unfairly banned, your remedy is easy: Contact me directly about it. I will reconsider the case, especially if you can get other readers to agree with you that the deletion or banning is unfair.

I want to emphasise that I don’t expect this new policy to affect the majority of readers — in fact, I anticipate that 99 percent of comments will be completely fine. It is aimed at promoting positive, rational and useful discussion on Delimiter. And I will in fact only rarely use it. I will in fact actually proactivly ignore some ad-hoc breaches of the policy if I think the commenter concerned is acting innocently. But one key factor is consistency — if I see people consistently harming the discussion, I will stop them.

The forum is a much more free-flowing medium, and so the rules will apply in a much more loose fashion there. If you want to control the discussion more yourself, take it to the forum, where you can create your own thread and talk about what you want, with whomever you want :D

I hope all this makes sense! As always, post your comments below. And now, it’s time for Friday afternoon beer ;)