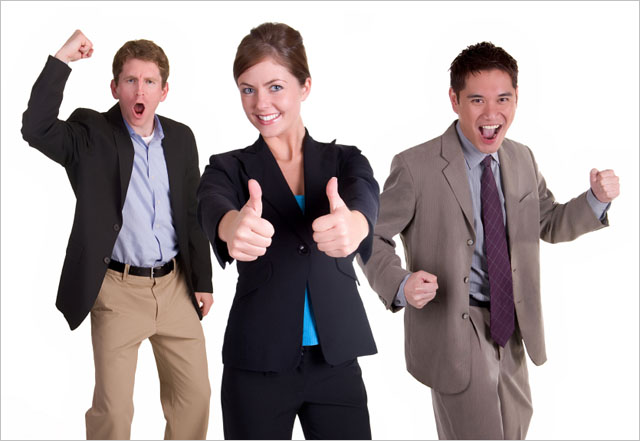 news Second-tier Australian ISP Exetel has launched a 300GB National Broadband Network pricing plan at 100Mbps for just $70 a month just a week after being criticised for having low top-end plans and undercutting rivals such as iiNet and Internode in the process.

A week ago Exetel radically slashed the number of NBN plans it offered customers, as well as cutting prices and limiting the total monthly download quota on any plan to 150GB. With its new plan structure, Exetel only offers between one and three options for each of the four tiers of download speeds (12Mbps, 25Mbps, 50Mbps and 100Mbps) which the NBN allows, as well as an additional two plans for a 25Mbps plan with higher upload speeds (10Mbps).

At the time, Delimiter wrote that many customers would not be happy with the total download quotas which the ISP was offering customers. The company previously offered a 200GB download quota on its top plans, but it had simply deleted that tier of its pricing plans, with customers at that stage being offered a maximum of 150GB quota per month. Customers who exceed their quota each month will have their connections shaped to 1Mbps speeds — which can be as slow as 1 percent of their normal speeds, if they’re on a 100Mbps plan.

To redress some of these problems, the company this week added a new 300GB plan at 100MBps for just $70 a month.

The plan significantly undercuts an identical plan offered by Internode by $24.95 a month, and is also cheaper than a $79.95 plan offered by iiNet, which runs at 100Mbps speeds but comes with 100GB of on- and off-peak quota (for a total of 200GB). Optus doesn’t offer a 300GB NBN plan, but Exetel’s 300GB option costs the same as Optus’ 150GB plan, which is split up into 75GB on- and off-peak chunks. In general, it makes Exetel one of the most competitive NBN providers for the mid-tier market, which is believed to make up the majority of broadband users.

opinion/analysis
National Broadband Network plans are getting awesome. 100Mbps speeds with 300GB of downloads, all for $70 a month? Yes, please. I can see many Australians hopping on board that train — with a vengeance.

As I wrote last week, not only does this new Exetel change — yet again — invalidate the Coalition’s argument that broadband prices will be more expensive on the NBN than in the current ADSL broadband market, but it also illustrates that the NBN market will be an extremely dynamic one, with ISPs changing their broadband prices regularly. We have yet to see a better outline of its more stable, eventual shape, and likely won’t for another several years. But Exetel’s new plans are a great start.