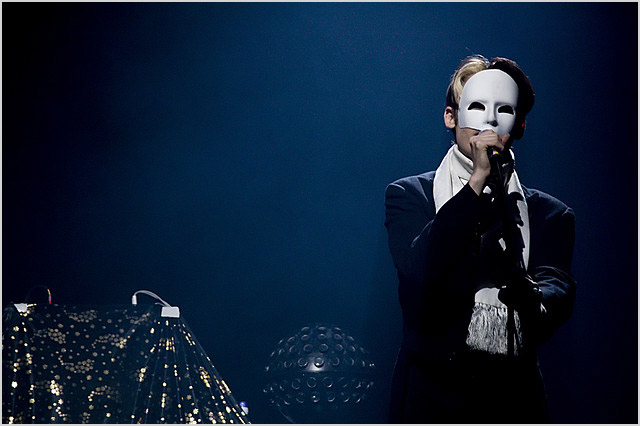 Digital rights lobby group Electronic Frontiers Australia has panned the efficacy of the Internet Industry Association’s planned industry-wide child pornography filter, describing it as “security theatre” that wouldn’t actually make much difference to the ability of police to enforce the law.

The scheme — first outlined in detail yesterday — is expected to see most of Australia’s major ISPs voluntarily block a list of sites containing child pornography compiled by international policing agency Interpol, with the assistance of the Australian Federal Police. The legal instrument for the scheme to go ahead is section 313 of Australia’s Telecommunications Act, which allows law enforcement to make reasonable requests for assistance from ISPs.

It is being seen as the telecommunications sector’s more limited, voluntary alternative to the Federal Government’s much wider mandatory filtering initiative.

In a statement issued today, Electronic Frontiers Foundation spokesperson and board member Stephen Collins said he completely understood why the various organisations behind the move — the IIA, Telstra, Optus and so on — were pushing forward with the plan, as it offered them “the appearance of responsibility”, the capability to block known offensive material and so on. In addition, he noted the IIA’s comments that the filter wouldn’t be able to protect against all exploitation of children.

However, Collins said the proposal didn’t acknowledge the fact that “the overwhelming majority” of child exploitation material — illegal in Australia and most other countries — wasn’t actually traded on the public Internet or over the World Wide Web — but through other online mechanisms such as email, peer to peer technologies or through virtual private networks.

“Appropriate cooperation between IIA and law enforcement authorities is a good thing in the main, especially as it applies to bringing child pornographers and other transnational criminals involved in major crime such as human and drug trafficking to justice,” said Collins.

“However, EFA would rather see the government, the IIA and the AFP publicly acknowledge that these crimes rarely take place over anything resembling the public Internet and that blocking sites represents less than the proverbial drop in the ocean.”

The activist said it would be better to accept that fact and accept that fighting crimes of this nature was better done by well-equipped, well-funded law enforcement authorities trained for the task. “The Australian Federal Police units responsible for this work already do an excellent job and could arguably do better with improved funding, training, assets and personnel,” he said.

“While the the IIA moves have the community’s best interests at heart, it’s disingenuous to call this “practical steps to help make a positive difference”. Because they won’t make any difference of substance. As Bruce Schneier is fond of saying, it’s “security theatre”.

The term “security theatre” was coined by Schneier, a US-based security consultant and writer, who describes it as a security approach intended to provide the feeling of improved security — despite a lack of actual measures that will impact security outcomes in practice.