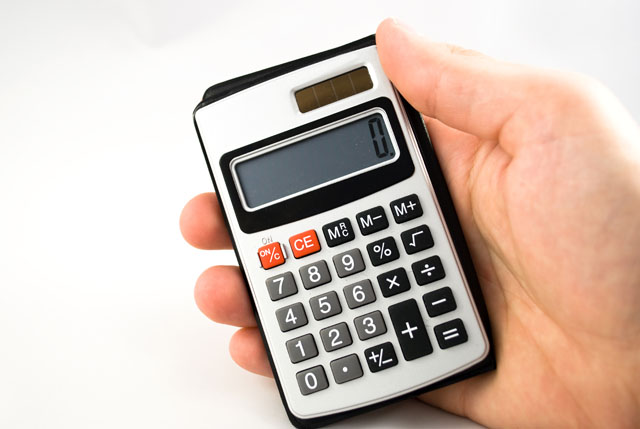 The National Broadband Network Company has released an online calculator that allows users to calculate projected wholesale costs for providing services on its planned network, as debate continues to swirl about whether its pricing model will disadvantage smaller ISPs who want to play on the national stage.

The company has been engaged in a public discussion now for several weeks regarding its pricing with telco industry stalwarts such as Internode managing director Simon Hackett and NEXTDC chief executive Bevan Slattery. Late last week NBN Co used a post on the forums of broadband information site Whirlpool to provide a great deal of detail about the mechanics of its pricing model.

It emerged through another user’s post this after that the company had also published what it has dubbed its ‘Wholesale Pricing Calculator’.

The site states that the calculator is intended to provide service providers with an indicative guide to recurring wholesale costs on its network, based on NBN Co’s product and pricing overview released as part of its corporate plan in December 2010. It features a large number of customisable fields, ranging from the make-up of a service provider’s customer base, to costs associated with various aspects of NBN Co’s wholesale service — such as the ‘Connectivity Virtual Circuit’ and ‘Access Virtual Circuit’ components which ISPs will need to buy.

Contention ratios are also included in the calculation (how many users share the same bandwidth) and the calculator even sets a target for utilisation of connections.

However, despite the level of detail which has been built into the calculator, NBN Co’s site states that it should be used “as a guideline only”. “NBN Co does not intend for this calculator to be relied upon for any technical or commercial assessment or decision,” the company said. “Please contact your account manager for advice on NBN Co’s solution to your specific requirements.”

In addition, the terms and conditions for use of the calculator state that it is limited to monthly recurring costs — not covering any establishment costs, for example, or “enhanced service level agreements”. Prices are exclusive of GST, and the calculator assumes that the NBN has been fully constructed, although the network is not slated to be completed until around 2020.

Furthermore, NBN Co warned those using the calculator that the formulas used in the calculator may be updated by the company at any time without warning to its users.

Click below to see a 1280 pixel wide screenshot of the service: 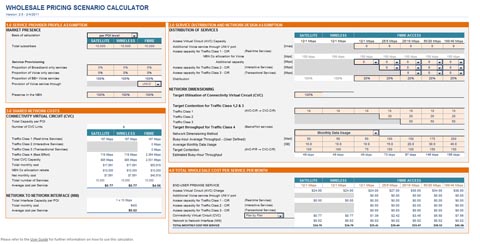